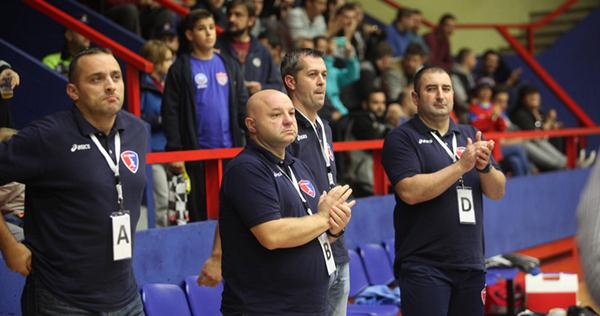 The Croatian coach Boris Dvoršek will lead Italian team ASV Eppan Handball Lowen in the upcoming season. The sixth team of the Italian Northern division in the last season, wants more, and that was the reason of appointment of Balkan coach which biggest success is winning the regional SEHA league with PPD Zagreb in 2013.

Contract is signed until June 2017.