Ortega about Rio 2016: No clear favorite for the gold | Handball Planet 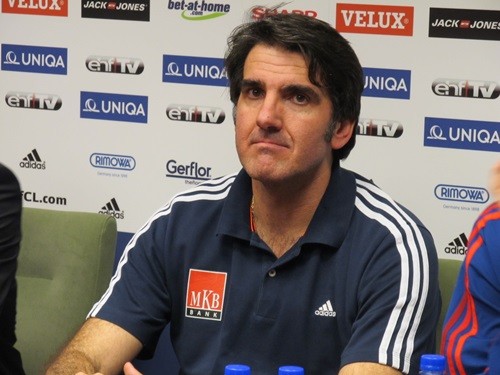 Three days before the start of the Olympic Games in Rio, KIF Kolding Kobenhavn coach Antonio Carlos Ortega talked for Handball-Planet.com about the favorites, new rules, but also Spanish absence from the Olympics after many years….