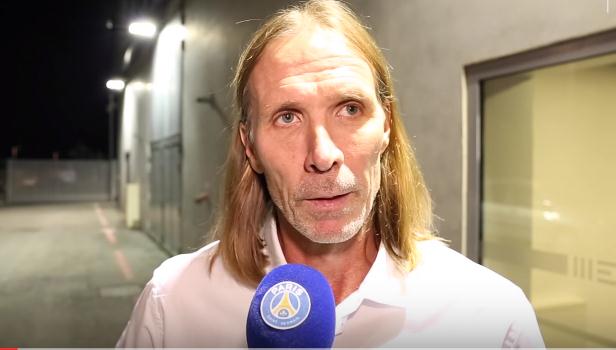 – It will be a very static attacking game where everyone will do everything to avoid mistakes – concluded Olsson.