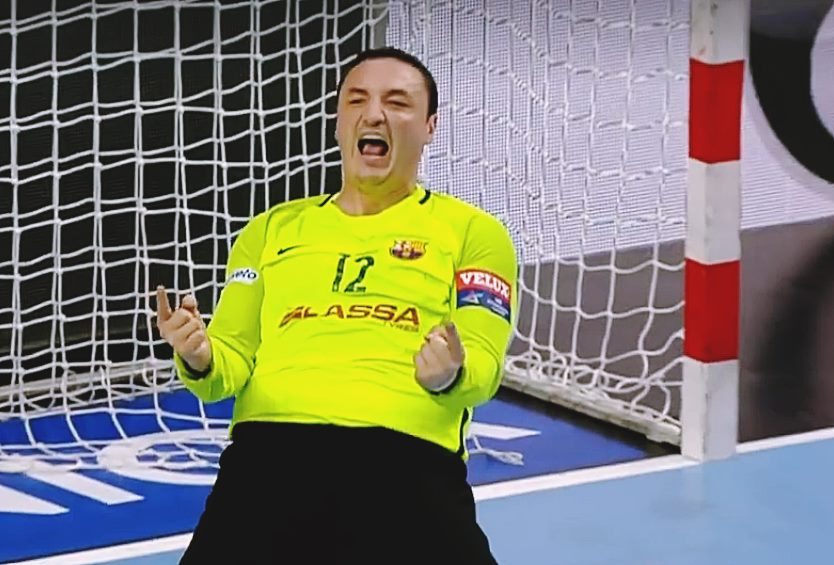 “We will have Borko Ristovski and Marko Misevski on training on Monday”, said RK Vardar coach Stevce Alusovski at the press conference after his team lost home match against Montpellier Handball 27:31.

The most famous Macedonian goalkeeper, the 38-years old Ristovski is coming back home after eight years abroad. He ceased contract with SL Benfica after a season and a half.