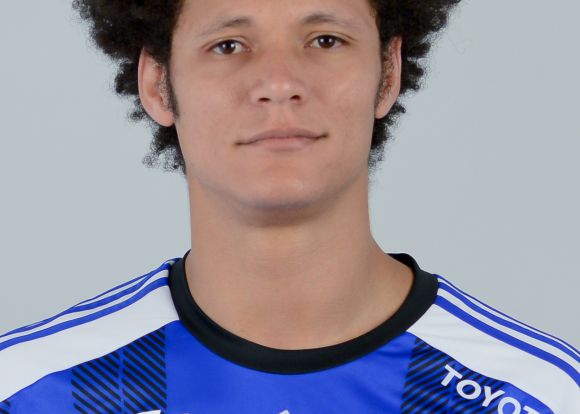 The most successful team in history of handball, FC Barcelona Lassa will reinforce roster with the first Brazilian star – Thiagus Petrus Goncalves Dos Santos. The 28 years-old left back who is also successful in defensive tasks in jersey of Hungarian PICK Szeged, will start his “Blaugrana” journey from the next season, according to Handball-Planet.com sources.

Petrus won the Pan American gold in 2016. Later that year he was a member of Brazilian Olympic squad at Rio Olympics.