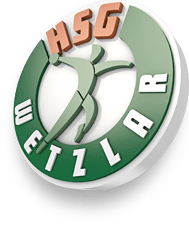 In the two Bundesliga games played yesterday, a huge surprise happened in Berlin, in which the home team Fuchse Berlin were defeated for the first time this season in their arena, and now swap the positions on the table. HSG Wetzlar won by one goal 28:27. HSG Wetzlar is third with 19:7 score, while Fuchse Berlin move to the 4th place with 18:8. Obviously Kai Wandschneider‘s team this season is gonna be the “hot” one, and certainly more surprises are to come.

In the other game, Flensburg were convincing in Gummersbach, winning 33:23.