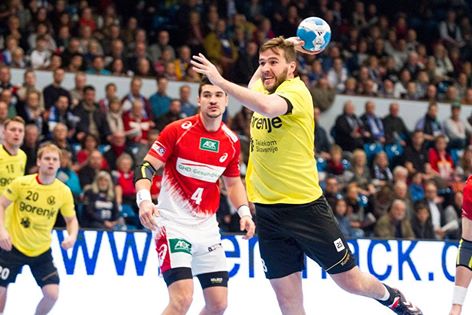 The Croatian champions RK PPD Zagreb have announced signing of two players with international background for the next season.

Bosnian line-player Senjamin Buric (29) will be the new-old player on the line since he was a part of the team in season 2018/2019.

He is currently member of HBC Nantes.

Slovenian right back Ziga Mlakar will be a useful addition to the squad of Veselin Vujovic since summer 2020.