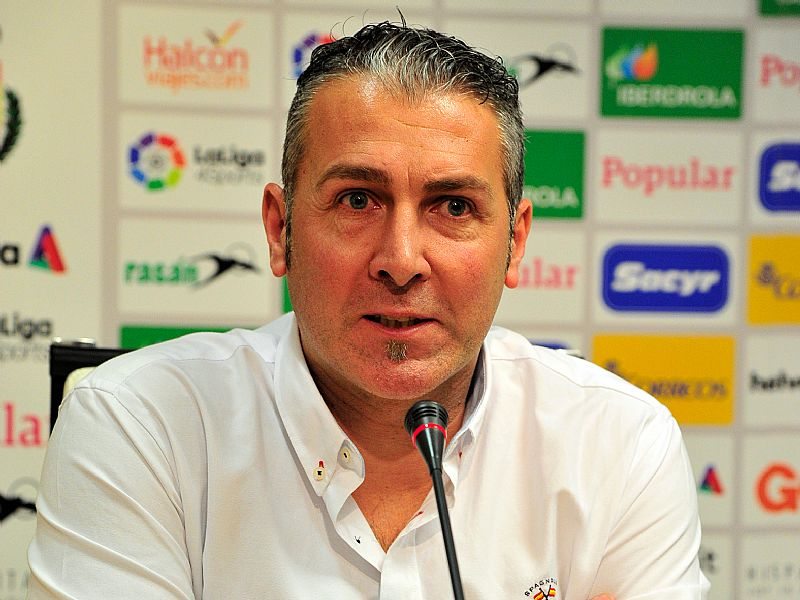 Rapid Bucharest is the first club in the MOL Flower League which decided to change the coach in the 2020-2021 season. After only two points in five rounds, Carmen Amariei was replaced by the Spanish coach, Carlos Viver.

Rapid București aims to return to the highest level in women’s handball, and in the summer they made several important transfers, led by Eliza Buceschi and Albertina Kassoma. Still, it was not enough for good results, due to only two draws and three defeats in the national championship until now.

Carlos Viver will continue to work in parallel with the Spanish national team, which he took over in 2017. The new coach of Rapid would make his official debut in the Flower League, on Thursday – November 12, in a match with Măgura Cisnădie.