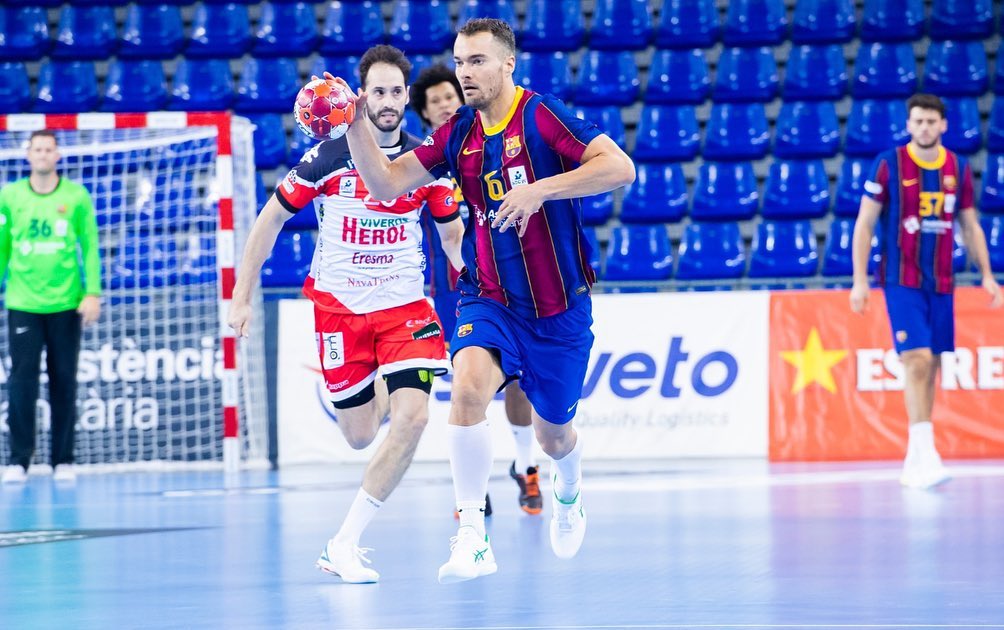 HSV Hamburg returns to their squad danish left-winger Casper Mortensen! The 32-year-old  leaves the current Champions League winner FC Barcelona to return to his former club. Due to knee injuries, Dane could not play as much as he wanted for the Catalonian giant. Mortensen is not a new face in Hamburg, he already played there from 2015 to 2016, but after the insolvency and the forced relegation, Mortensen moved to TSV Hannover-Burgdorf, where he was also the Bundesliga top scorer. In 2018, he then joined FC Barcelona.