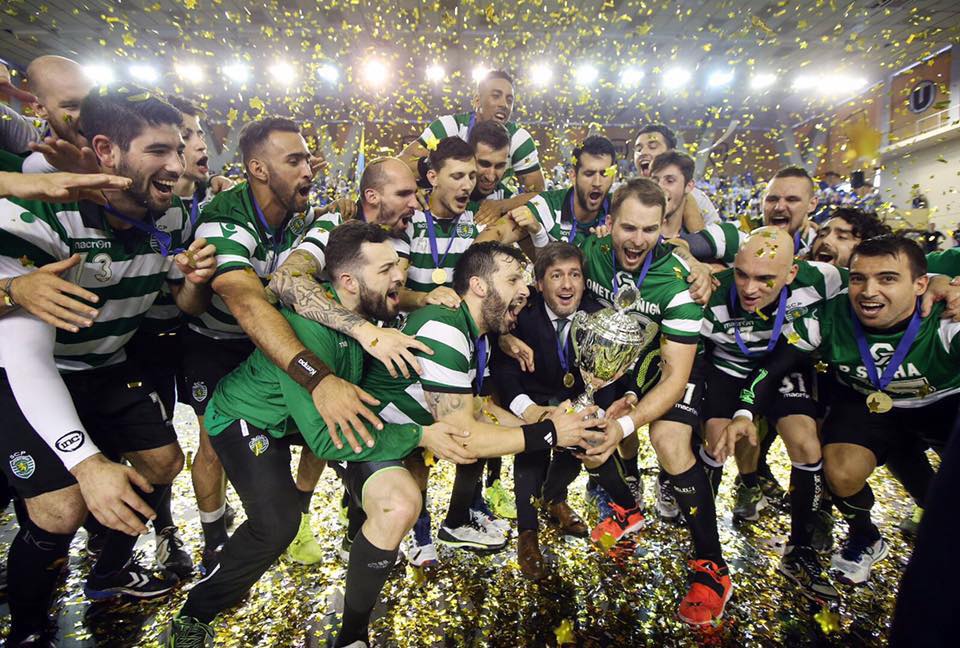 Last year’s Challenge Cup finalists, Romanian side AHC Potaissa Turda will play against FyllingenBergen from Norway, one of the competition’s semi-finalists in the 2015/16 season.

In the other quarter-finals Dynamo-Victor play against AM Madeira Andebol SAD, while A.E.K. Athens face HC Berchem and SKIF Krasnodar are up against IBV Vestmannaeyjar.

The first quarter-final leg is scheduled for 24/25 March, while the second leg will follow one week later.

The semi-finals, which will be played in the second half of April, were also drawn on Tuesday.

The semi-finals will be played in the second half of April. The final in the middle of May.