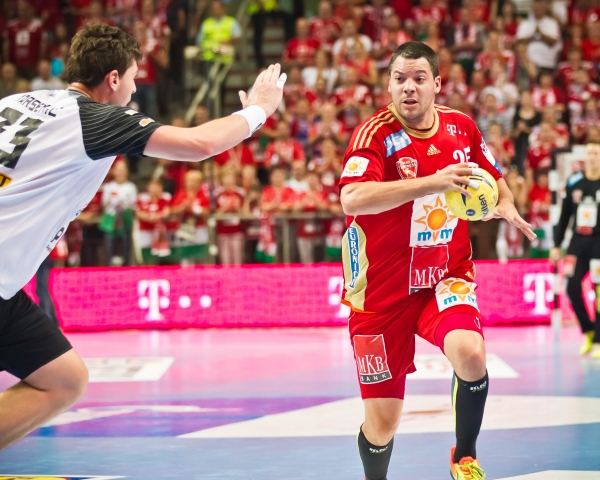 The 39-years old  Spaniard will stay in playing zone although his new job with the Hungarian national team, where he became assistant coach a month ago.

Experienced Chema came to France in 2017. Saran Loiret ended last season as the seventh team of the French second League, but in club are very happy for extension of contract with the guy from whom all players can learn a lot.