Child of Magdeburg Bennet Wiegert is the coach of the season: Incredibly happy for the team! | Handball Planet 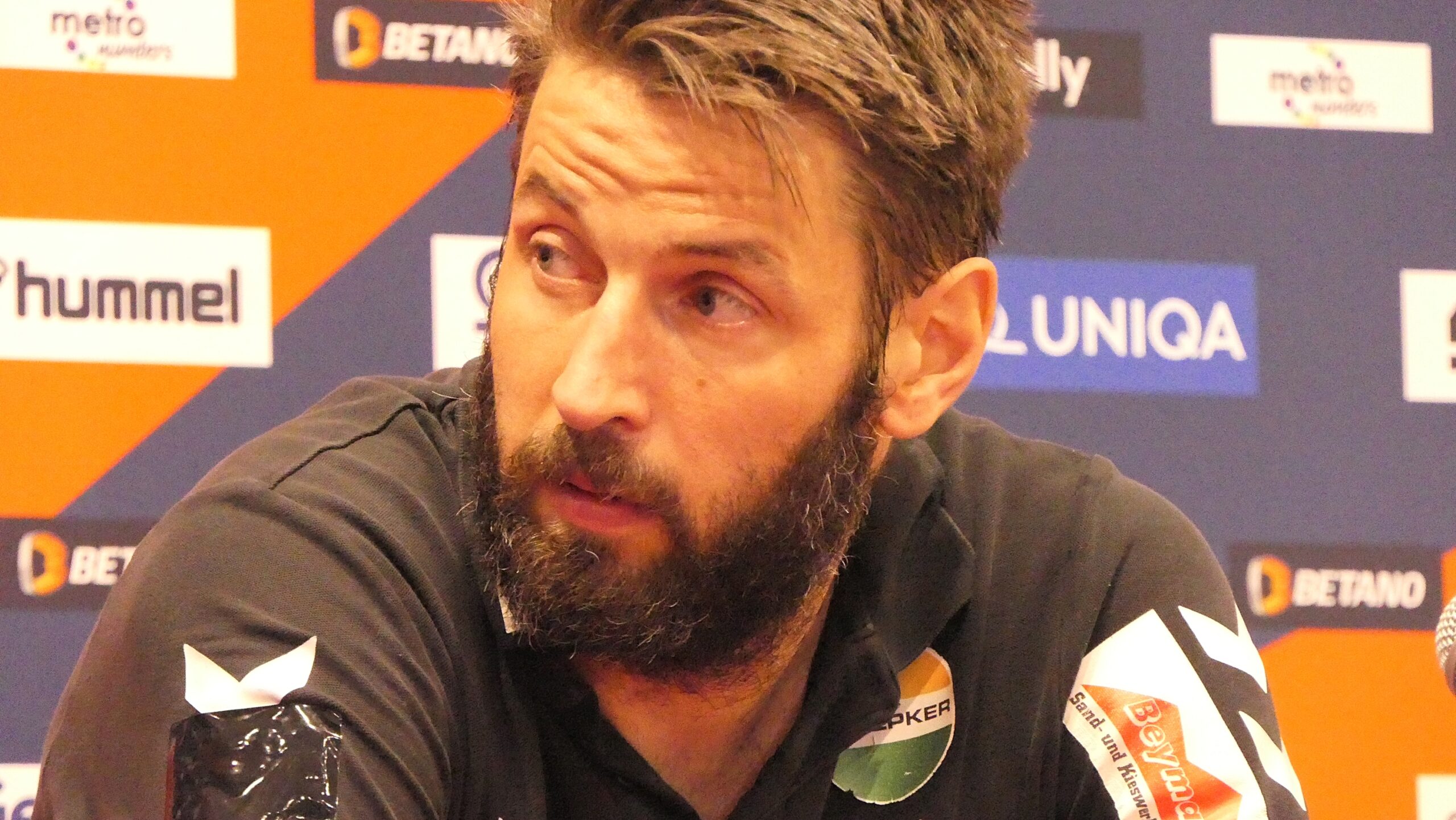 He is the child of SC Magdeburg and this trophy means him the most! Bennet Wiegert has won the German Bundesliga with his team in fantastic season 2021/2022 in which they also won IHF Super Globe. From the next season legendary team will play again at EHF Champions League, competition which they won twice historically.

The 40-years old coach, who played for the team for more than a decade, celebrate with his players on the central square in Magdeburg:

“I’m incredibly happy for the team. It’s not a given that they followed me like that. I’m very proud to be able to coach this team.” said Bennet Wiegert’ about the title, but then also about the first plans after the season:

“Tomorrow I will be in charge of my daughters’ sports festival at school. I’m assigned as a helper, it’s going to be great fun.”