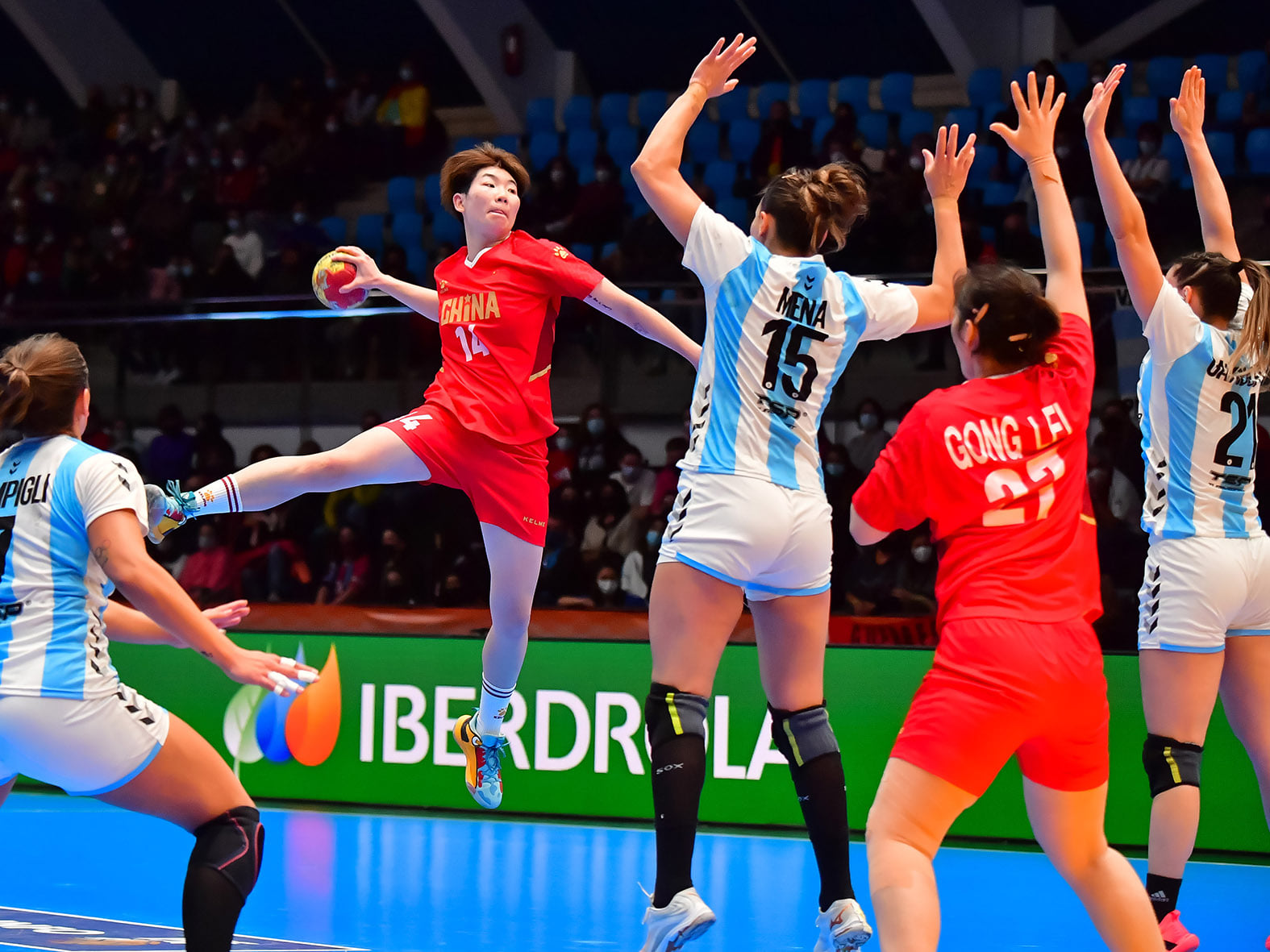 “After a positive test for COVID-19 within the delegation of the People’s Republic of China in the World Cup in Spain, the Chinese Handball Association informed the International Federation that it is withdrawing from the competition,” the IHF said through a release.

The Chinese regulations for the prevention and control of epidemics They oblige, according to the International Handball Federation, to “isolate themselves immediately and therefore withdraw, since those infected can only return home when they recover and must be isolated in Spain for six more weeks.”

The rest of the team members must be isolated for fourteen days in Spain “before being able to return to their country,” added the IHF.

The Chinese team, which played Spain in the first phase and which is playing the World Cup at the invitation of the IHF, had so far counted all its matches due to losses in the tournament. This relegated the Asian team to the President Cup, in which they still had to play two games after falling 30-24 to Paraguay on Wednesday.

The International Federation announced that the Chinese team will be considered lost by a score of 10-0 the two games that still have to play in the Mundial, against the national teams of Tunisia and Slovakia.