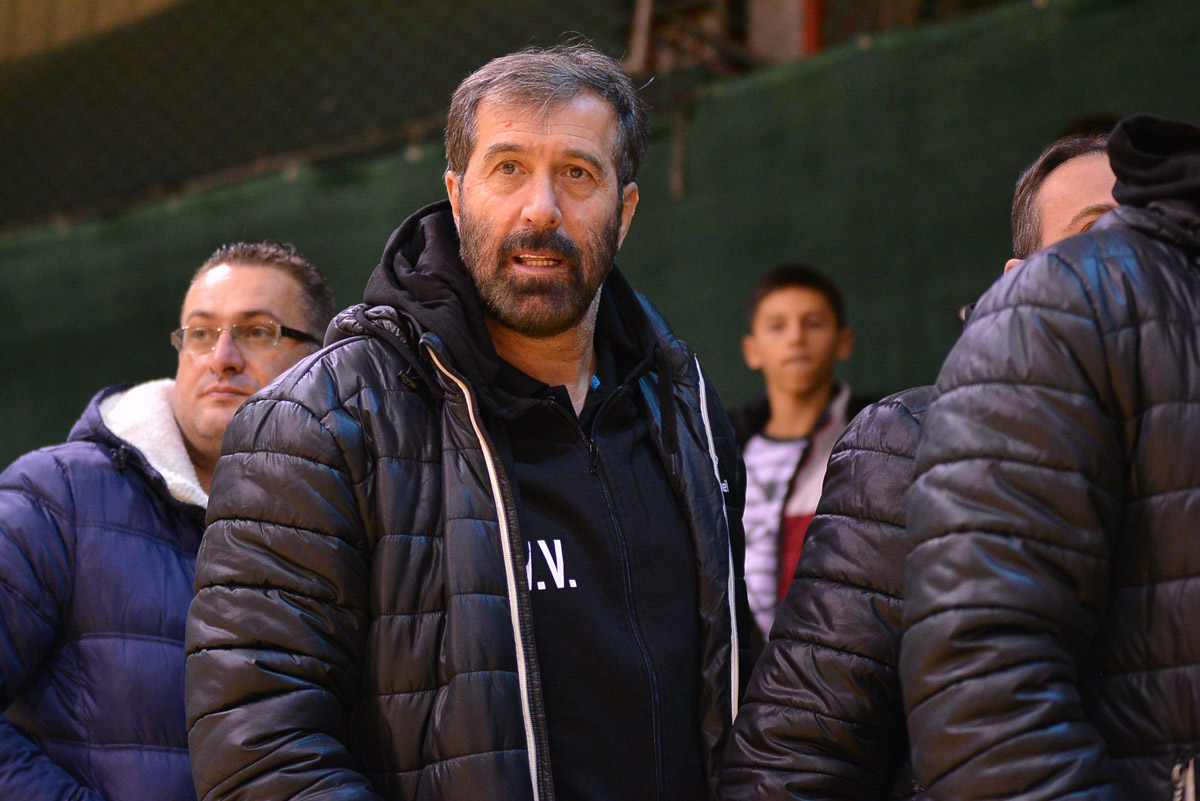 Balkan media reported that Veselin Vujovic is no longer the head coach of HC Vardar 1961. After a streak of seven defeats in the EHF Champions League, the Macedonian champion and  Montenegrian coach both decided to part ways.

Vujovic’s second mandatory on the Vardar’s bench lasted for only six months. The last blow was a defeat against PPD Zagreb in Croatia. This departure comes in a very complicated moment for the two-time European champion, only a few days before the game against their biggest opponent in domestic competition, Eurofarm Pelister.

Until the club’s board decides who will be Vujo’s aftercomer, the team will be managed by his assistant, Vlado Nedanovski.