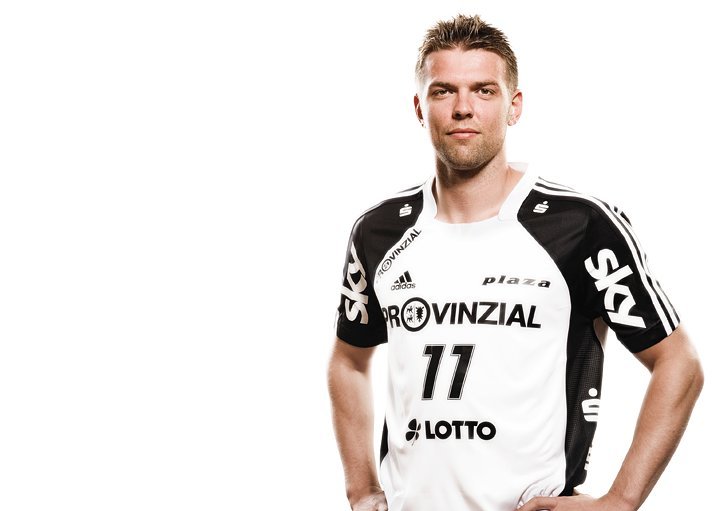 The best German right wing Christian Sprenger (30) will play in THW Kiel for two more years. He extended contract with the best German team until 2016. German NT first option on the right wing position came to Kiel in 2009. Since than he celebrated three Bundesliga’s title, but also he was a part of EHF CL winning squad twice in Cologne.