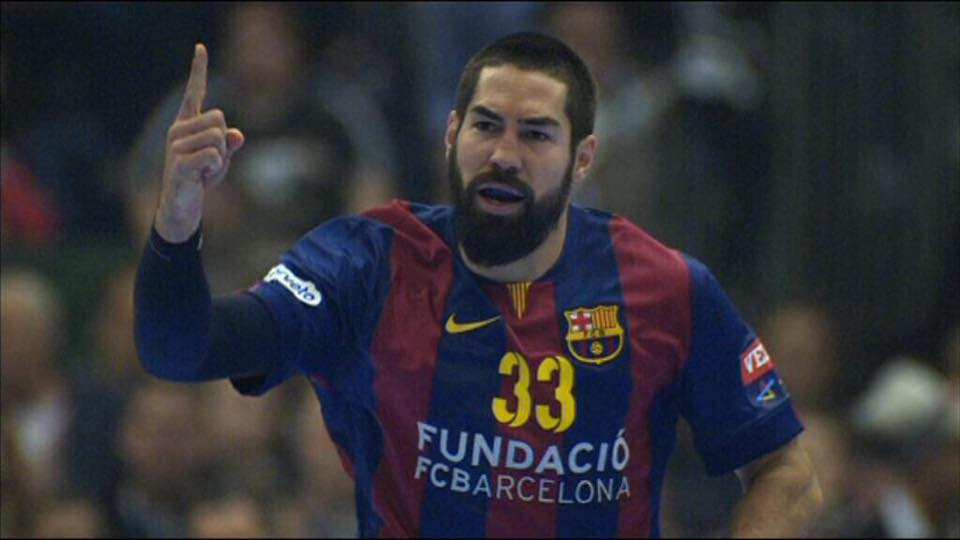 The Most Valuable Player of the VELUX EHF Champions League 2014/2015 is French world-class star Nikola Karabatic. The 31 years-old FC Barcelona playmaker showed amazing performance in two crucial matches of the season in the Lanxess Arena against Vive Tauron Kielce and MKB MVM Veszprem. With six goals, but also dominant role in defensive system, Karabatic, once again, confirmed the title of the HP and IHF World Handball Player 2014:

– There were a lot of pressure before the tournament. I also put pressure on my back, because I couldn’t imagine a way back to home without the trophy. I wanted this victory too much – said Karabatic and added:

– Our defense was fantastic with Danijel Šarić who rocked in both matches. We play amazingly smart in attack against very strong team. We knew that they are strong in play one on one. We didn’t lost our heads in the moments where they were dominant. Pressure didn’t break us, we didn’t fall down – said Karabatic in the mix-zone in Lanxess Arena.

Karabatić won the third EHF Champions League crown with third team from the third country. He won EHF CL with Montpellier in 2003, and then, four years after in Kiel.