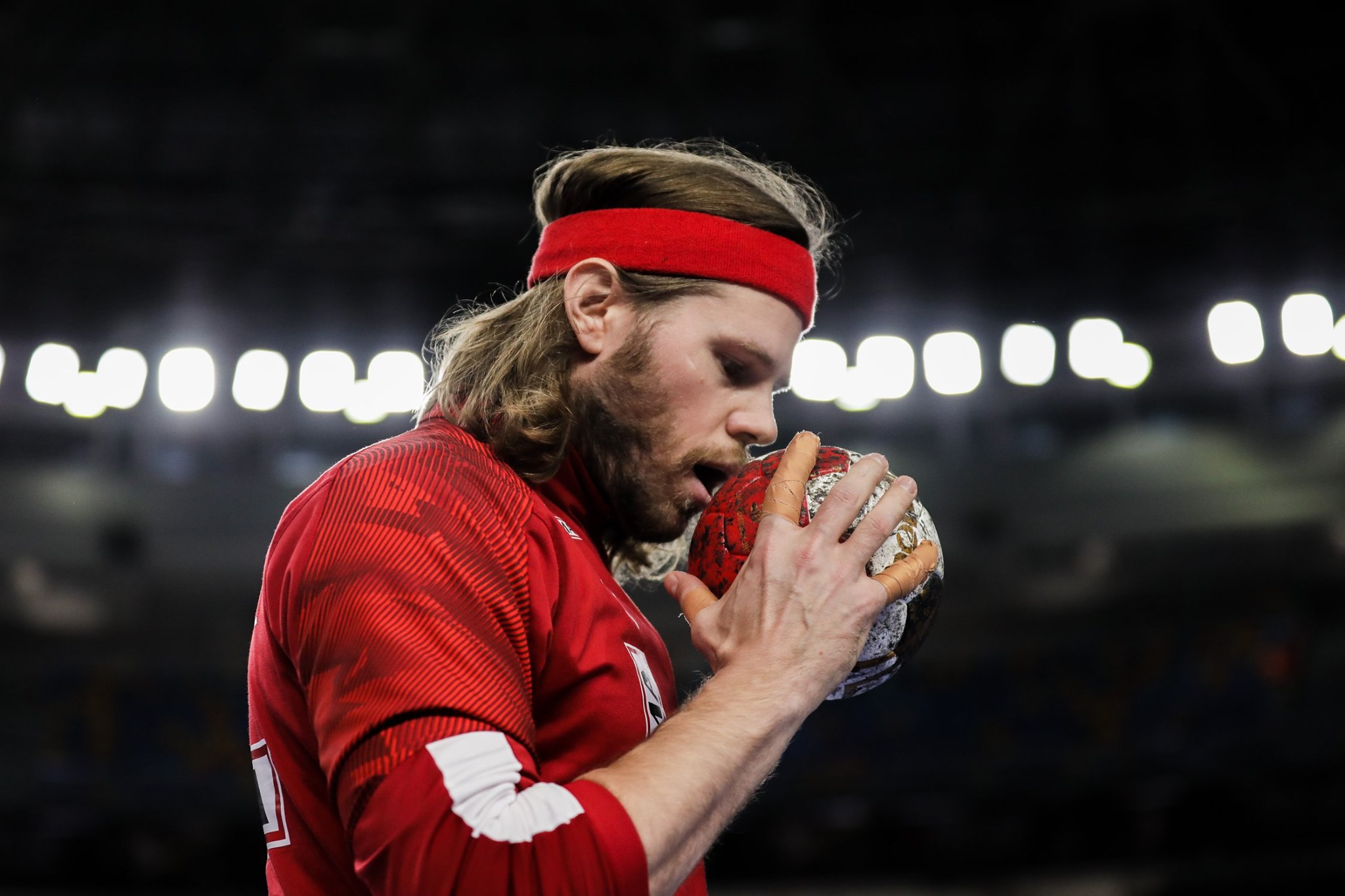 It was epic match opener of the 1/4 finals at the World Championship 2021 in Cairo!

Denmark beat Egypt 37:36 after penalty shoot-out. The hero of the nation was Niklas Landin who saved two 7-meter throws of host team, the last one of Ali Zein to give Lasse Svan Hansen a chance to bring semi-final to the country of reigning world champions from Herning 2019.

Thriller in Cairo ended 28:28 after 60 minutes of great battle, when Egyptian line-player Mahmoud made a wrong substitution and gave the chance to Danes to score the buzzer-beater, but they didn’t manage to do it.

The end of first extra-time was marked by mistake of Mikkel Hansen who was sent-off after throw the ball to Lasse Svan Hansen after referees’ whistle in the last second in situation of Danish lead 34:33. Egyptians scored equalizer in the last second.

Second extra-time had opposite destiny, when Egyptian defensive specialist Masry prevent Danish player of taking 9-meter throw in the last second, so Danes saved the honour by scoring 7-meter goal for penalty shot-out.

Crazy handball match which will be remembered.