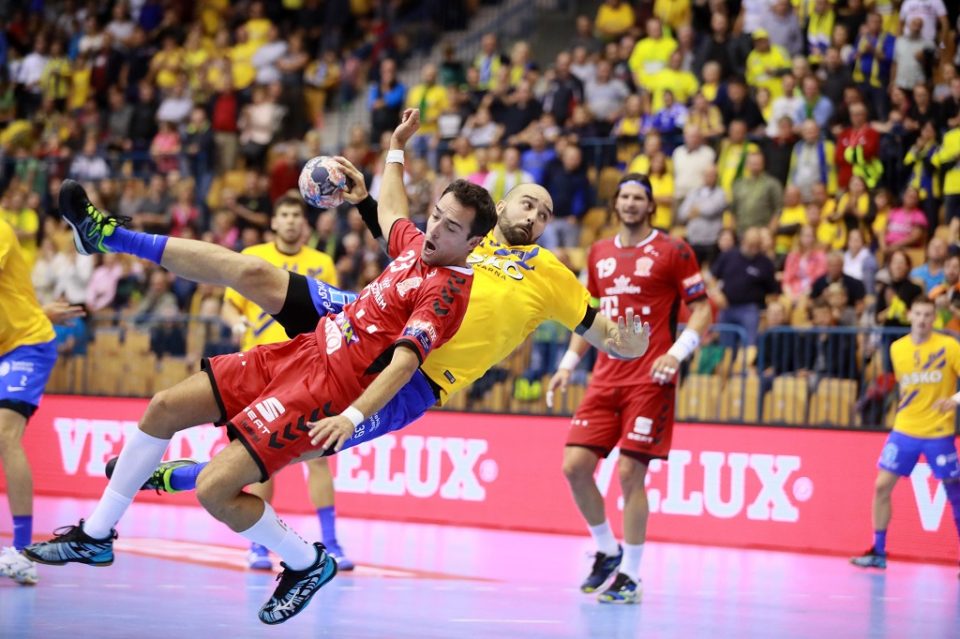 He will be replaced by Manuel Strlek who is coming from PGE Vive Kielce for the next season. Another option on the left wing is Dejan Manaskov.