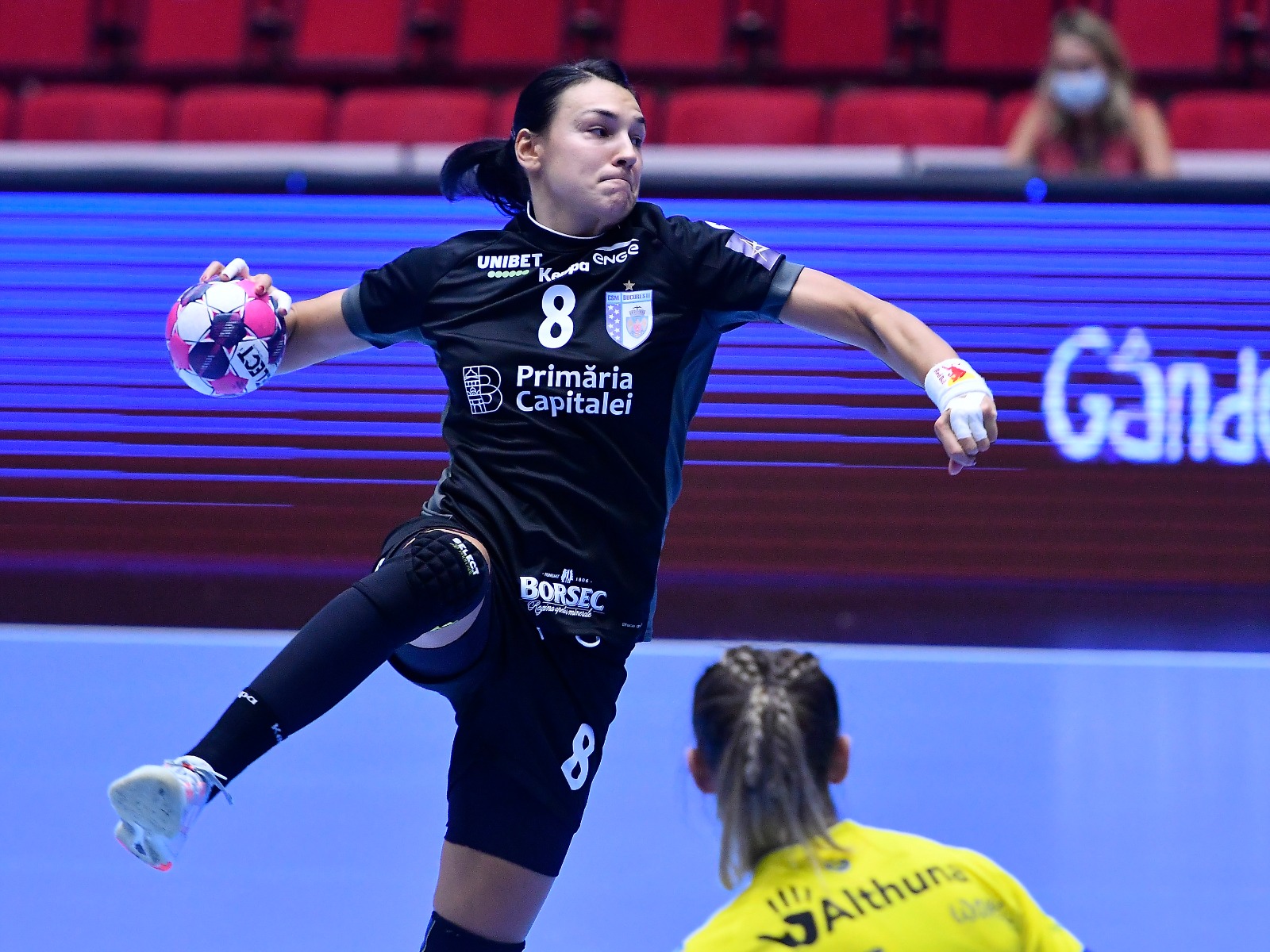 “From the very beginning, we want to assure all fans of our team and Cristina Neagu that the general health of the athlete is good, being in constant contact with the medical staff of the team. The handball player from CSM Bucharest is in isolation and obeys all the protocols that must be observed.

The repeated tests that our players are subjected to have kept the situation under constant control. We would like to mention that, before being found positive, Cristina Neagu did not come into contact with any other teammate.

Both the athletes who were summoned to the national teams and those who were in training in Bucharest were tested at least twice since the occurrence of this case, all results being negative. In these conditions, the trip of the CSM Bucharest team to Norway, for the match with Vipers Kristiansand, a match counting for the 4th stage of the Champions League groups, is not in danger.

Yesterday, October 5, 2020, the women’s team performed the test for the trip to Norway, the results being negative, and upon arrival in Kristiansand, the entire delegation will enter isolation and undergo a new test, according to the legal provisions of this country.

The match between Vipers Kristiansand and CSM Bucharest takes place on Saturday, October 10, at 19:00 (Romanian time) and can be watched live on Digi Sport, Telekom Sport and Look Sport!

The Bucharest Municipal Sports Club is in permanent contact with Cristina Neagu, whom we expect to return to the team’s training sessions and matches as soon as possible. We assure the best handball player in the world that the attempt she is going through is just a new opportunity to return even stronger and more determined, as has always happened!”, said in Romanian club.