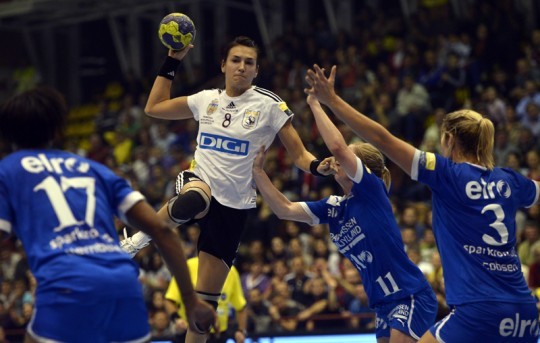 Montenegrian champion ZRK Buducnost Podgorica proves the highest possible ambition in the future by signing former best world’s player Cristina Neagu (25). Romanian playmaker had a lot of problems with injuries. First she was out fo 20 months because of shoulder injury. Just after a few months of “new life” with the Oltchim and Romanian NT, Neagu injured knee and had to finish season in January.

Financial problem forced most of the Oltchim’s players to left the team, so Neagu was one of the most wanted option. Buducnost has already signed some players for the upcoming season, which make the EHF CL champion from 2011 serious contender for a new trophy…