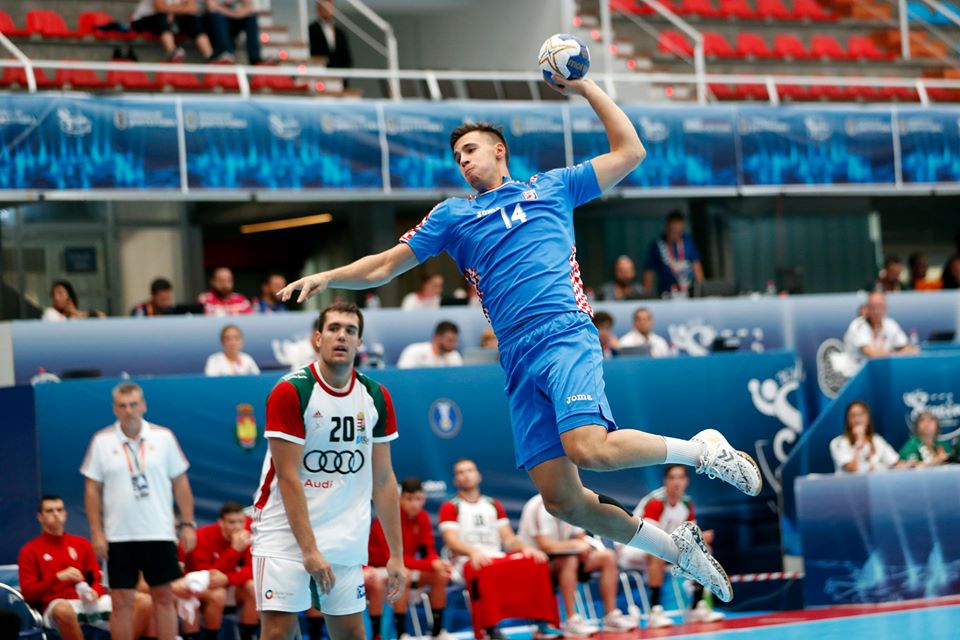 Croatia have lost another right back for the upcoming Men’s EHF EURO 2020.

After Luka Sebetic, TSV Hannover Burgdorf lefthander Ivan Martinovic has also get injured which will put him out of the Lino Cervar’s squad.

Croatia have Luka Stepancic and Josip Vekic on that position. They play in the Group in Graz against Montenegro, Belarus and Serbia.