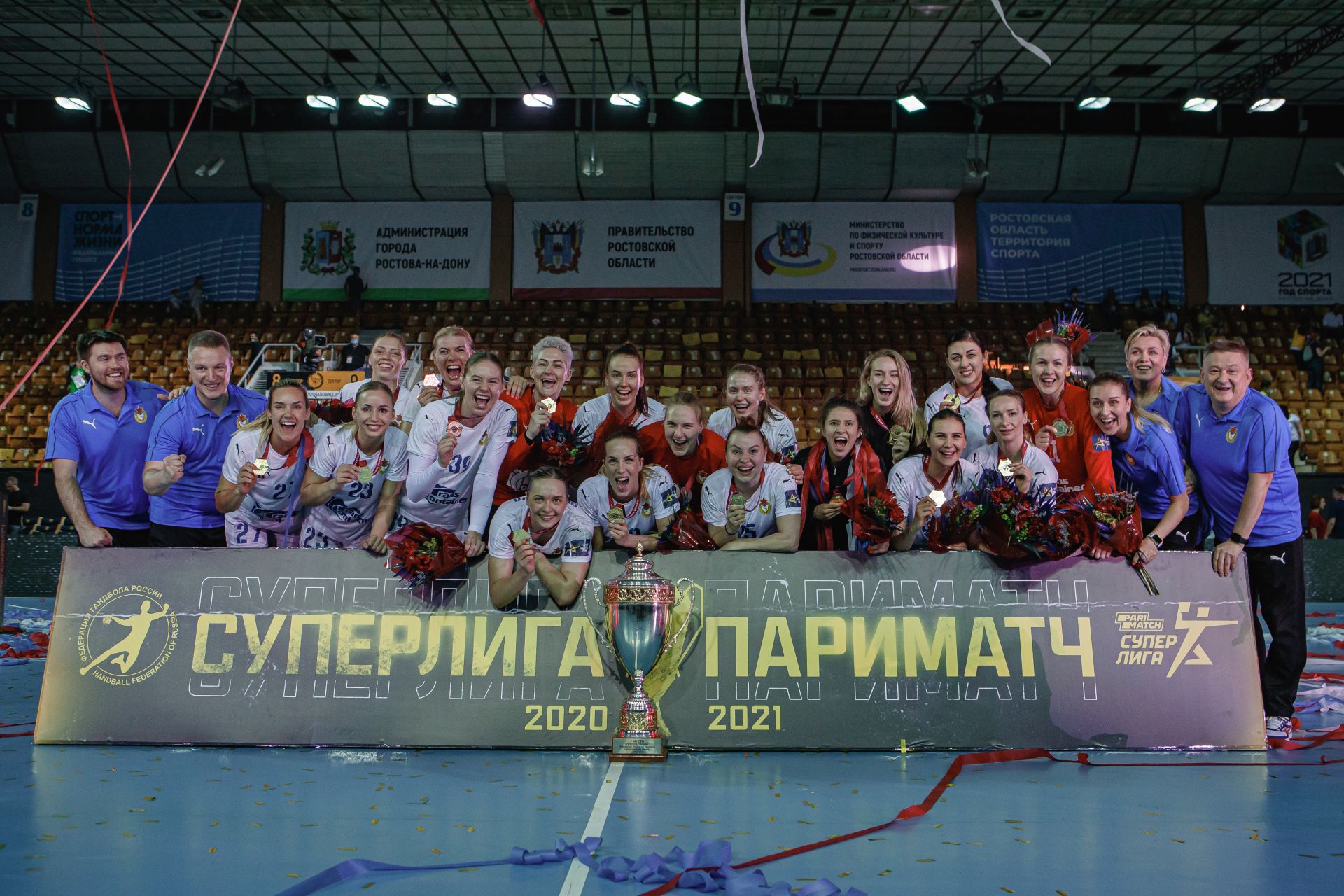 CSKA Moscow are the new women’s champions of Russia!

The team from capital city beat Rostov Don at the Play Off Final in two matches – 56.52 in total, to make dreams came true after regular part of the season in which they stayed behind Rostov who had 22 of 22.

Hero of the final series was CSKA goalkeeper Anna Sedoykina with 29 saves in two matches.