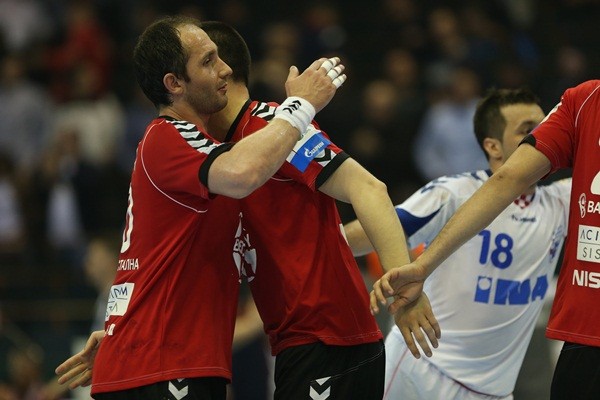 The sixth team of the Hungarian championship 2019/2020 gave a chance to their line-player to overtake the role of coach during the season after series of average results.

Club’s Management has a trust in a big name of Toskic, who had impressive career with RK Celje Pivovarna Lasko, RK PPD Zagreb and RK Vardar as the three most important stations.