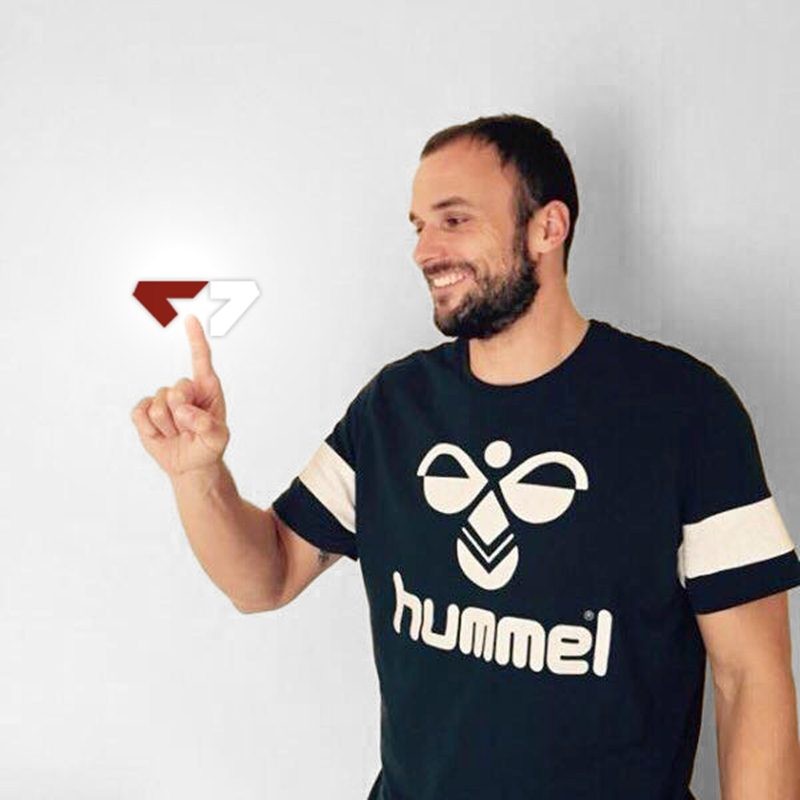 Last year Balić, Alilović, Horvat and few other handball players joined RankStar investment crew, but this year the team from this perspective startup made a big step forward and attracted some elite handball names to invest as well. Domagoj Duvnjak, Uroš Zorman and Ivan Čupić joined as angel investors. With new investments evaluation of the company that started in Croatia and later moved to San Francisco reached 800.000€. Besides that RankStar released the new version of their mobile application for recommending businesses with just one click. RankStar is an app through which users can rank (recommend) their favorite bars, restaurants, hotels, shops, hairstylists in less the 30 seconds with just one click. On the other hand – RankStar serves as an app which helps you find out which businesses are the best or in the other words – which businesses are most recommended.

RankStar team claims – “The best solution to find a good place so far were web services and apps where people write reviews. But we realized that very often people have problems with reviews, especially if the review is written like “This restaurant has good food but is very expensive. Location is very bad and you have to wait for a free table, but the staff is very nice”. People get confused and can not decide if they should go there or not. Besides, if you’re deciding between 5 restaurants and you want to pick the best one you have to go through at least 7-10 reviews of each restaurant which will take 15-20 minutes and most people don’t have the time or aren’t willing to do that. With a simple recommendation we made things as simple and as fast as possible. And it’s the same when giving a recommendation. It takes maximum 30 seconds to find a business and click on RANK IT and recommend that place, while it takes 5-10 minutes to write a good review, which also isn’t that simple to do on a smartphone with a smaller screen.”

“Handball players are people that travel all the time and not only that; in their career they move around the world and change clubs 2-6 times. Every time when that happens they look for new restaurants, shops, therapists, cafes, kindergartens for their children, hair salons for their wives, etc. and they are the people that are very aware of the potential of RankStar and the use that it can give. And this is the fact that made our investment negotiations with those guys very easy. We didn’t need to convince anyone that RankStar is a very good idea.”  – says Matija Špes, RankStar CEO.

About his decision to invest Ivan Čupić says: “I moved and changed clubs 5 times in my professional handball career and when I heard about RankStar I started thinking that this is a fantastic idea that will make search of a good place to eat, drink or get a massage very quick, easy and simple. Imagine that you came to a city in a different country and you have to talk to hundreds of people and ask them where can you get a really good pizza. This is what RankStar answers in less than a minute.”

Right after the new version of RankStar app came out two weeks ago first downloads started all over the world. Besides on Balkan RankStar now has users in USA, Ireland, Germany, Cyprus, G.Britain and China. With over 6 million businesses in their database users can rank (recommend) in over 20 different countries. New iPhone app also has the option to AGREE or DISAGREE with what your friends recommend. And if the business you want to rank isn’t on RankStar you can add it yourself in less then a minute.

Development team announces the testing of short comments and a development of the RankStar website which will enable businesses to claim, edit and promote their profiles.

While development part of the company will stay here, the management team will soon move to California where they will start negotiating with bigger investment companies and with that plan their expansion and growth on the west.