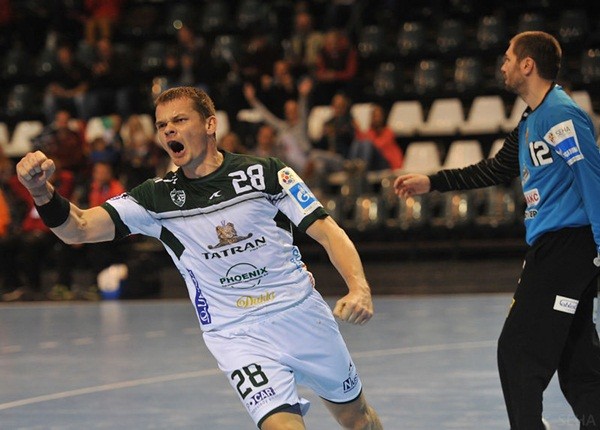 Two Federations, Czech and Slovakian, agreed about renewing the Czechoslovak Inter League which has to start from the season 2017/2018.  These two former “brother” countries had already experience of playing joined Championship between 2000 and 2005, when League dissapeared.

League will have name Interleague and it will be consisted from 16 teams, 10 from Czech Republic and 6 from Slovakia. Teams will get a place to new league with the placement in the next season 2016/2017.

The strongest team in these two countries is HC Tatran Prešov.