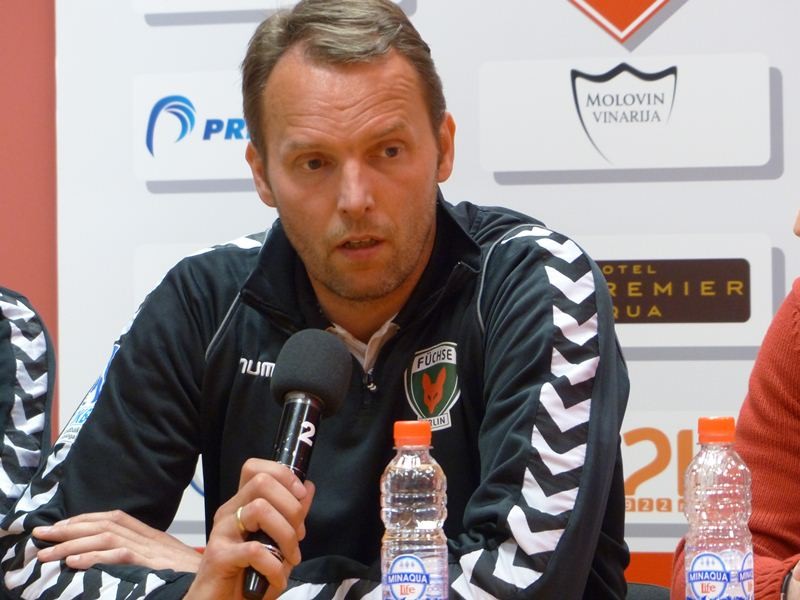 Shocking news from Germany. Guy who made revolution in German handball after years od dissapointment with results of the national team, Dagur Sigurdsson, could leave German NT bench in summer 2017 after his contract ended.

Sigurdsson made fantastic results with the national team since late 2014 when he overtook team group of players who failed to qualify for the World Championship 2015 in Qatar. Germany won gold medal at Men’s EHF EURO 2016 and bronze at Olympic Games in Rio.

“We are in talks,” says Bob Hanning, vice president of the German Handball Federation. “It is no surprise that Dagur is among the most sought-after coaches because of the European Championship title and the Olympic bronze medal. We know what we have in him – and Dagur knows what he has on the German handball team. More will be known in upcoming weeks”, concluded Hanning.