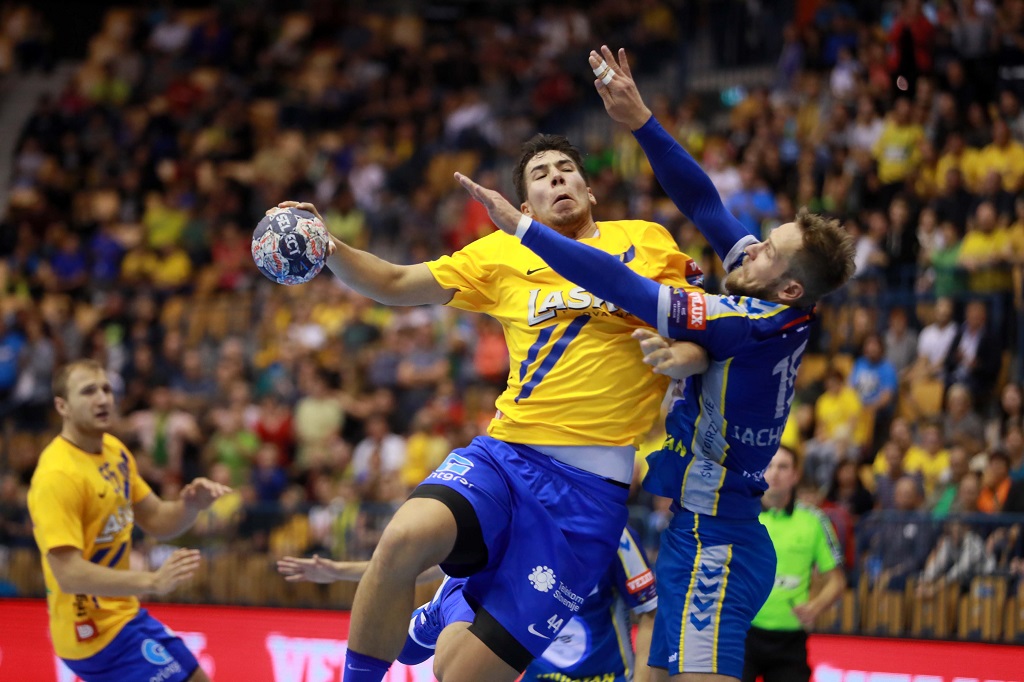 Daniel Dujshebaev had a knee surgery and won’t be able to play handball  for a long time. Tough surgery was done after Lomza Vive Kielce and Spanish NT member got injured during derby match against Orlen Wisla Plock. Dujshebaev will miss rest of the season and Olympic tournament in Tokyo.

There is a long rehabilitation ahead of Dani, the first stages of which will be spent in Spain. Spanish doctors stay in touch with the club all the time. Let us remind you that this is the second serious injury of the same knee. The previous time, Dani severed a ligament in 2019.