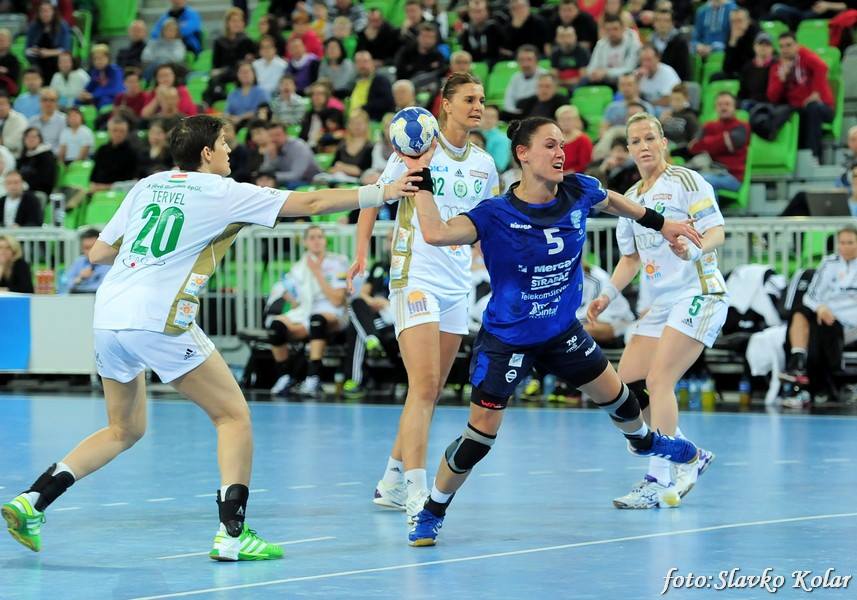 Daniela Piedade announced retirement from the national team of Brazil after Olympic tournament in Rio! The 37-years old line-player of Hungarian Fehervar will continue her career in Europe, but Rio will be the last chance to win another medal with her compatriots.

Piedade won gold medal at World Championship 2013 in Serbia. She sufffered a stroke only a year before in warm up for a match of her RK Krim Mercator, but managed to get back to handball only after four months…