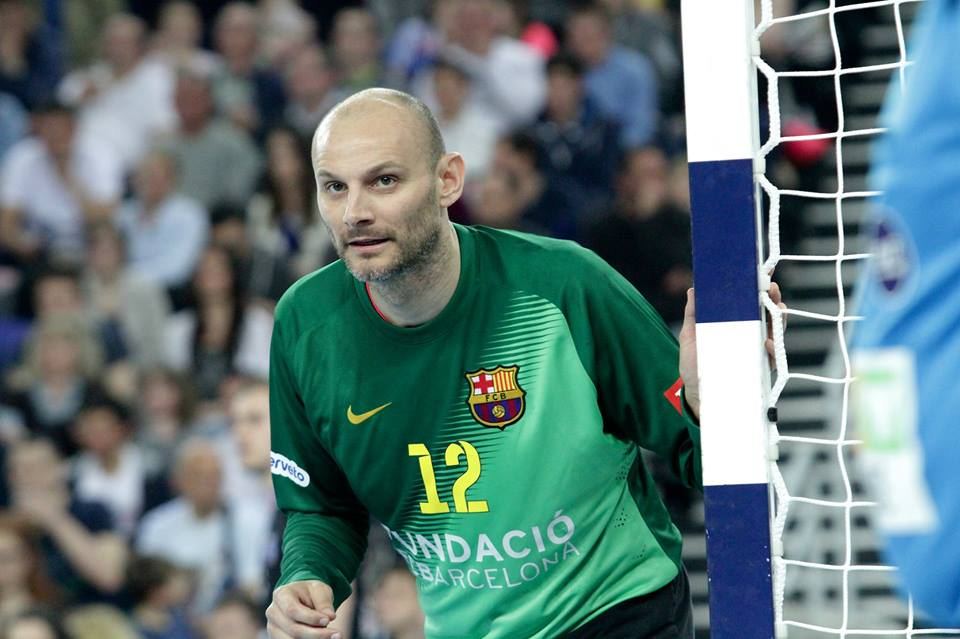 He left European handball at the TOP of his form when he was certainly the best goalkeeper of the VELUX EHF Champions League in 2016.

He won also silver at World Championship 2015 with Qatar.

Saric is born in Bosnia and Herzegovina, but Serbian origins took him over river Drina to Serbia, where he made his name by playing at RK Crvena zvezda and RK Sintelon before he moved to Spain (Ademar Leon, Portland San Antonio, etc).

He played for NT of Serbia and Montenegro until 2006.