"GOLDEN YEARS" ARE HISTORY? Only Danijel Saric to fight for Qatar | Handball Planet 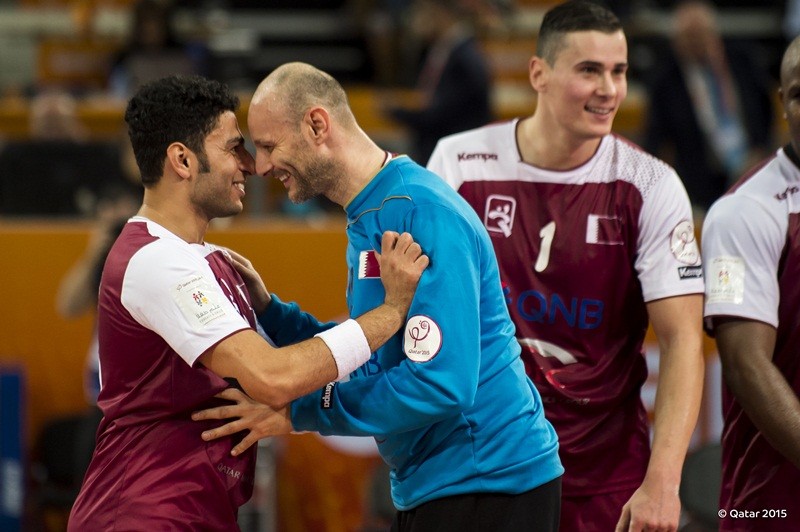 National team of Qatar, led by Spanish coach Valero Rivera, has started their training sessions yesterday for the preparation of the 18th Asian Handball Championship to be staged in South Korea in January.

After years of the highest ambitions, silver medal at home at World Championship 2015, Asian titles and appearance at Olympic Games in Rio, it looks that “omestic forces” will bring the future of Qatari handball not supported by numerous foreign stars.

The only one who stayed in the squad for the upcoming tournament which will be qualifing for the Men’s World Championship 2019, is goalkeeper Danijel Saric.

Qatar is placed in Group D alongside Saudi Arabia, China and New Zealand.