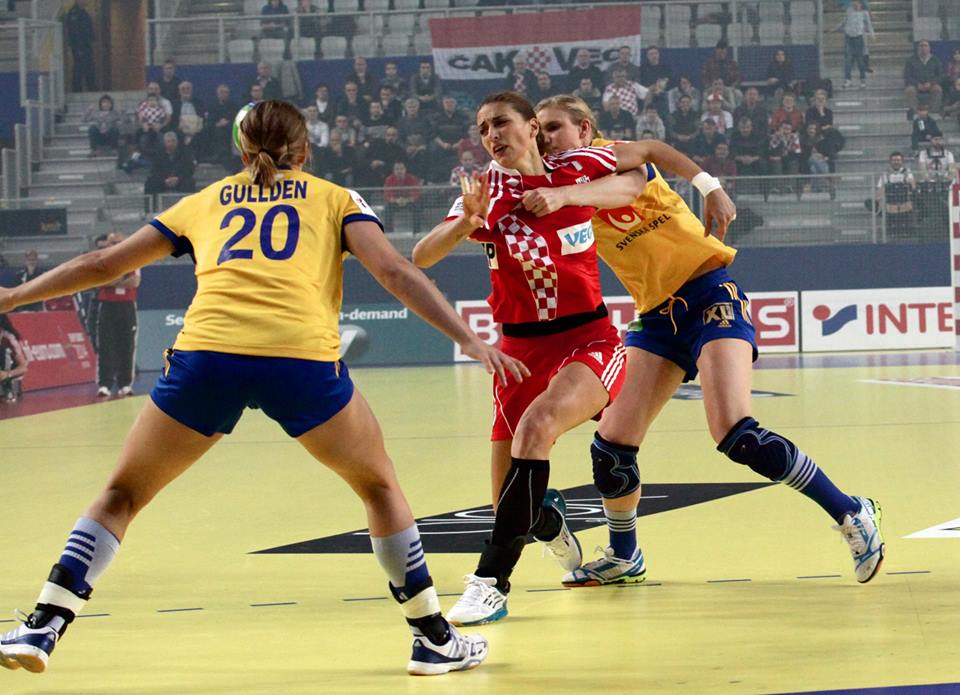 After Day 1 at the World Championship 2015 in Denmark, when all four groups have been active, only Group A and B will be on the court during Day 2.

Derby match will play Serbia and Hungary, but also interesting clashes could be expected among Angola and Netherlands, also, Poland VS Sweden would give a lot of tension.