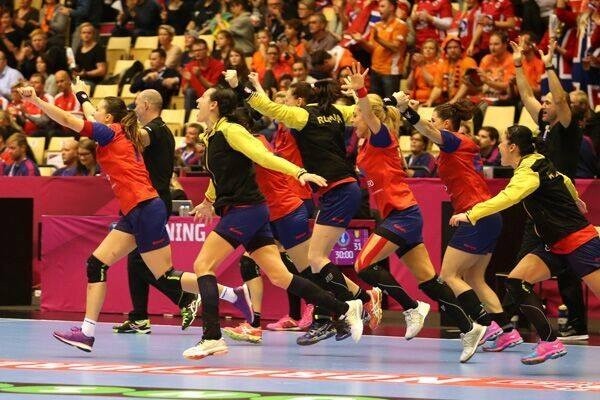 Exhausting 140 minutes in quarter and semi-final were nothing in comparation with quality and energy which Romanian girls presented in the last match of the tournament in Denmark! Cristina Neagu and her team-mates showed classy performance against Poland 31:22 (15:8) in the battle for the bronze medal in Herning. On the other side, Polish girls missed second chance in a row to win the medal at World Championships after Serbia in 2013…

From the very beginning, Romanian girls showed that big dissapointment after losing semi-final thriller against Norway had nothing with their good mood on Sunday.

The World Championship 2015 MVP Cristina Neague was, once again, the real leader of her team with 10 goals. Among Poles, Kinga Achruk ended clash with six goals.

This is the first medal for Romania at World Championships since 2005, when they won silver in Russia.