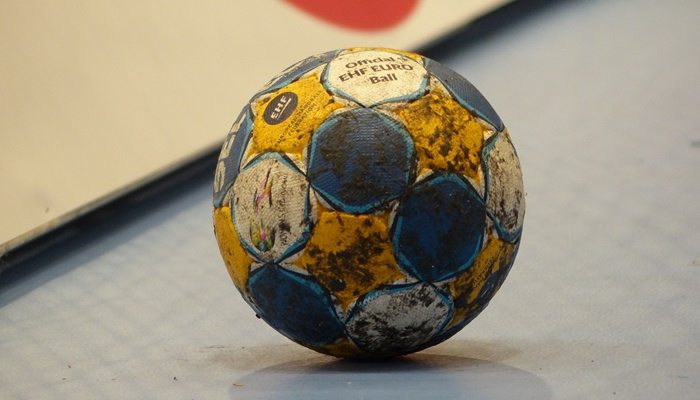 The final of the Men’s EHF EURO 2020 will be in the hands of Macedonian referees Gjorgji Nacevski and Slave Nikolov.

One of the best pairs in the world of handball was praised by Handball-Planet.com award in 2016.

It sounds interesting that Gjorgji’s father, Dragan Nacevski was a part of the Men’s EHF EURO 2002 final at the same place in Stockholm together with his brother Marjan.

The legendary Swedish generation with Wislander and Olsson won the third EHF EURO event in a row but after great battle with Germans ended after extra-time (33:31) and dissalowed German goal in the last second  of the regular match-time.