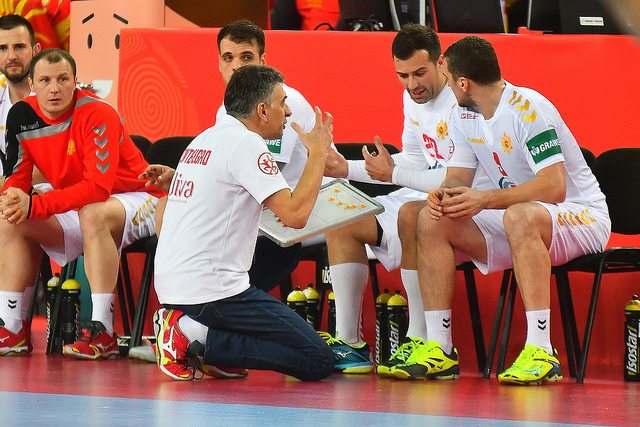 One of the most successful Serbian coaches Dragan Djukic will overtake the position of the headcoch of Hungarian team Grundfos Tatabanya.

The third powerhouse of Hungarian handball for a while separated ways with Vladan Matic after many years.

Tatabanya had a bad start in domestic Championship with five points in first seven matches.