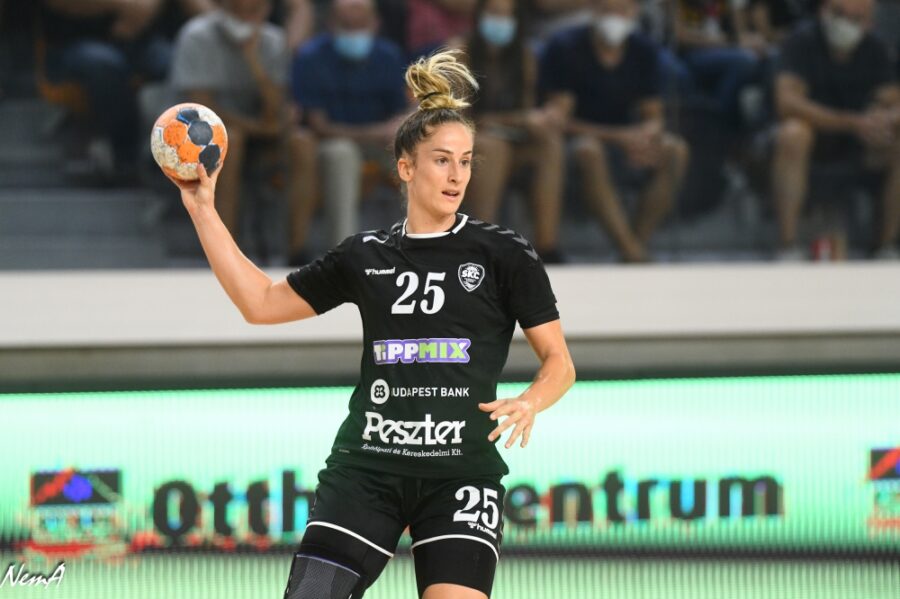 Strange things happened in one of the best female teams in Hungary, Siofok KC. The team who should play at EHF Champions League this season according to results in previous season, but corona-pandemic and decision of Hungarian Handball Federation prevented them (results from season 2018/19 was taken), didn’t begin season on the highest level. The price has been paid by Norwegian coach Bent Dahl, who left the club by mutual agreement.

“Siófok KC officially announces that on Monday he terminated his contract with his head coach by mutual agreement, so Bent Dahl will resign with immediate effect. Bent Dahl arrived in Siófok in January 2019 to help Tor Odvar Meon. As Moen terminated his contract by mutual agreement on family grounds and did not complete his contract in Siófok, the club management asked the then second coach, Bent Dahl, to fill the position of head coach from the 2020/21 season. The Norwegian specialist will leave Siófok after 9 bets, 6 wins and 3 defeats behind him by mutual agreement due to the team’s unsuccessful performance. We thank Bent Dahl for his services to our club and wish him much success in his future career! The identity of the new head coach will be announced by our club soon”, is written in the club statement.

Moreover, Siofok’s captain Nerea Pena has been suspended by the manager of the club. 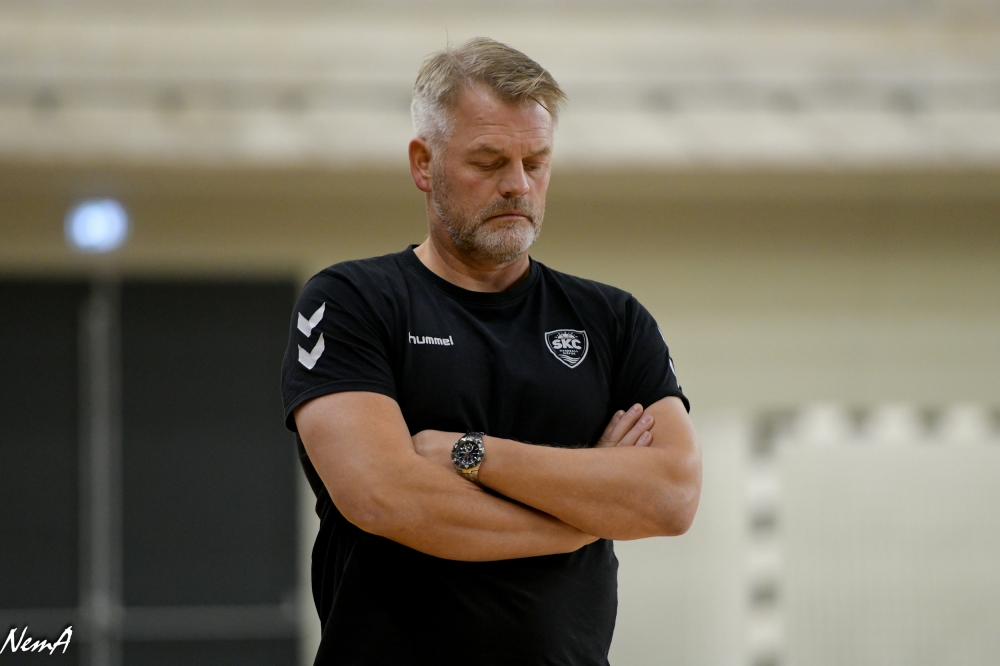