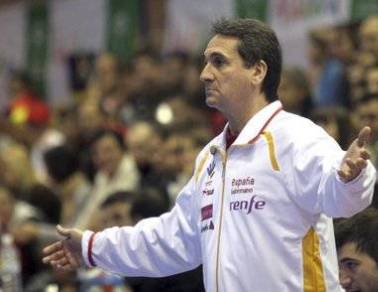 In the first match today out of four in total, Spain began its quest in the European Championship 2014 with an easy home victory over neighbouring Portugal. In front of 6000 spectators in Sevilla, the “Furia Roja” won easily with 34:20 the match against Portugal. Entrerrios and Rocas led the team with six goals each. This coming Sunday Spain are playing their second game, away at Switzerland, another victory is expected.