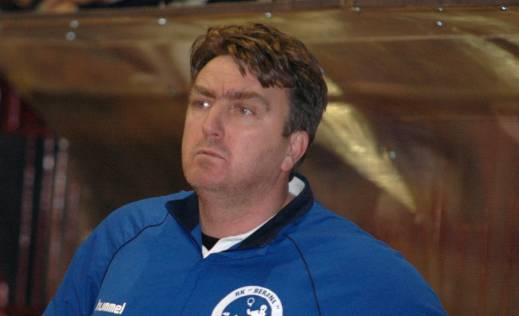 Another setback for the German team after already so many disappointing games in the past few years. Now in the European Championship 2014 qualifications, the German team were very badly beaten by a strong Montenegrin side, which proved that knocking Sweden out of the Spain WC was not incidental. Already in the first half, the Montenegrins took a 17:11 lead, and all German efforts to get closer in the second half were in vain. Simply, the Montenegrins were able to score from everywhere. In the end, a historic 31:27 win for Montenegro in Mannheim!

In the other two games, expected results have been made. France beat Lithuania with 27:18, while Sweden were better than Ukraine at home with 27:23. Previously this morning, Spain beat Portugal 34:20.

Next round of qualifiers are this coming weekend.