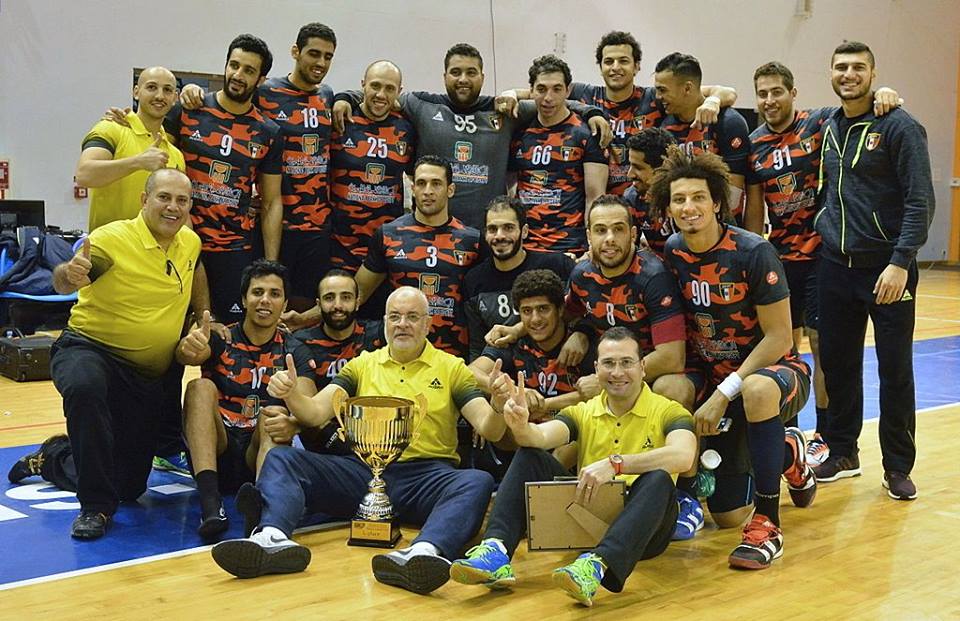 Host team Latvia in first day suffered loss to Netherlands (24:29), then overtook Estonia (25:22). In last day against Egypt Latvians showed good game, but did not keep four-goal lead (20:16 on 40th minute and +2 five minutes before the end of the game) and the game ended with a draw.

Top-scorers of the “Riga Council Cup 2017” was Dainis Krištopāns and Austris Tuminskis (17 goals) from Latvia, but MVP trophy got Egyptian Ahmed El-Ahmar.