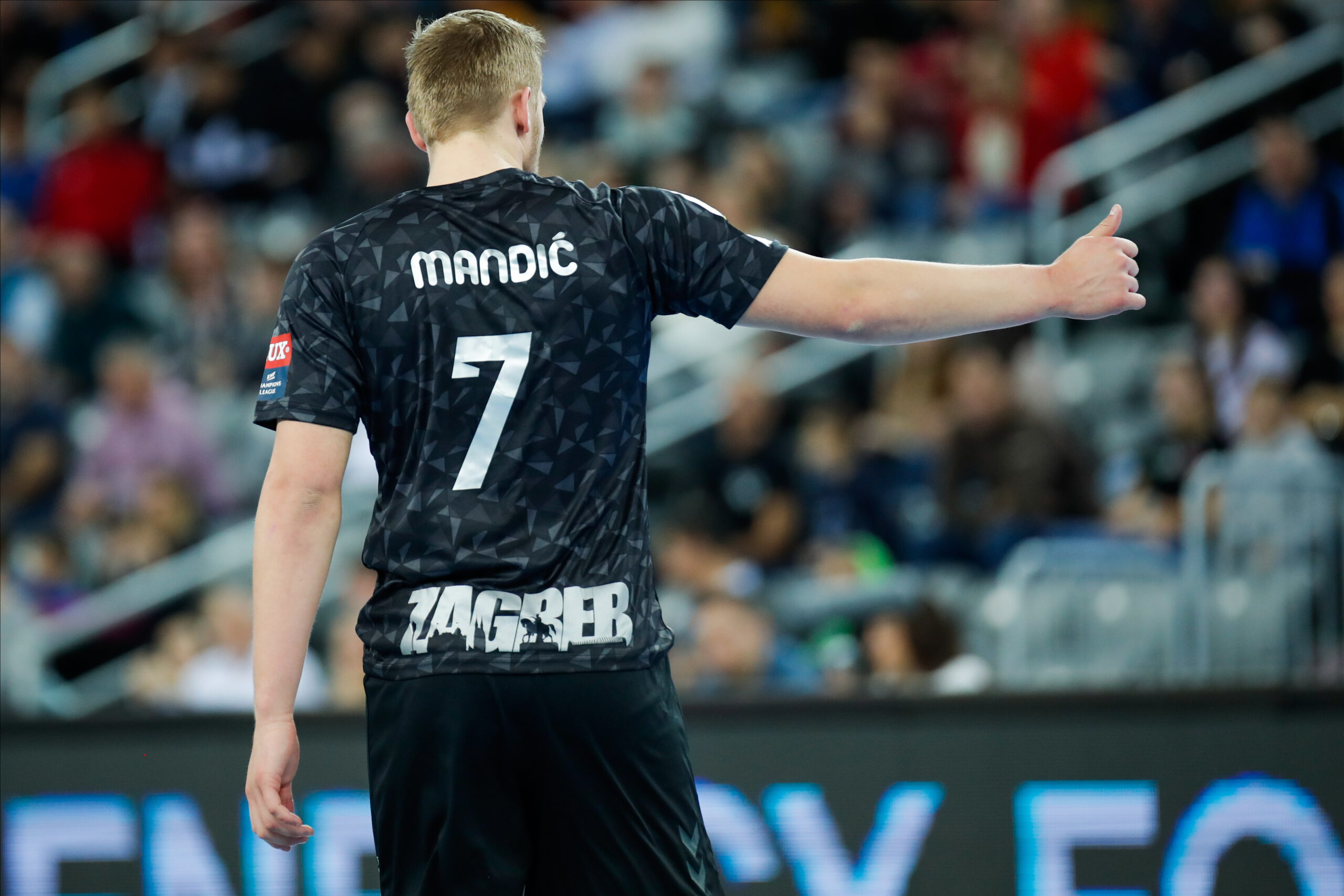 With the 2020/21 season reaching a first climax as the group phase in the major club competitions is coming to an end, the European Handball Federation has agreed on the adaptation of the playing schedule in the EHF Champions League and the assessment of non-played matches in two women’s competition to safeguard the further rundown of the competitions in the fairest possible manner.

Adaptation and assessment follow a decision of the EHF Executive Committee earlier in December which had given the federation’s competitions department the mandate that matches, which could not be played and rescheduled, will be graded and inserted in the respective  competition’s calculation.

The assessment is done according to the reasons for the non-completion of the matches.

It was furthermore decided to postpone the assessment of matches in the EHF Champions League Men and the EHF European League Men.

For both events and given the time available, the EHF remains optimistic that new playing dates for several of the currently postponed matches can be found.

“2020/21 continues to be a season with several challenges for us and our stakeholders. The organisation of matches on a European level is faced with changing conditions and restrictions almost on a day-by-day basis,” says EHF President Michael Wiederer.

“Over the past months, the departments in charge have done their utmost to harmonise the different possibilities and to implement solutions in order to have as many matches played as possible.”

With the mandate of the EHF Executive Committee at hand and taking into consideration the ambitions of all clubs to be promoted to the knockout phase as well as to avoid unclear situations resulting from the assessment of non-played matches, the EHF has adapted the playing schedule for the EHF Champions League Men and the DELO EHF Champions League.

Not only the clubs ranked 1 to 6 will be promoted to the knockout rounds but also the clubs ranked 7 and 8, enabling the staging of a complete play-offs with 16 matches in both competitions.

The additional matches see the respective first-ranked team facing the respective eighth-ranked teams of the other group. Also, the teams ranked 2nd and 7th respectively will play against each other across the two groups. The matches 6 vs 3 and 5 vs 4 take place as planned.

“We are providing a complete play-off with 16 teams in the EHF Champions League, then followed by the usual quarter-finals, to the sports and media market,” says Michael Wiederer.

“The EHF is convinced that the foreseen timetable provides the leagues and their competitions the possibility for using the not-additionally needed slots and at the same time schedules exciting matches for the start of the knockout phase, with the clubs having the possibility to field their best possible squads.”