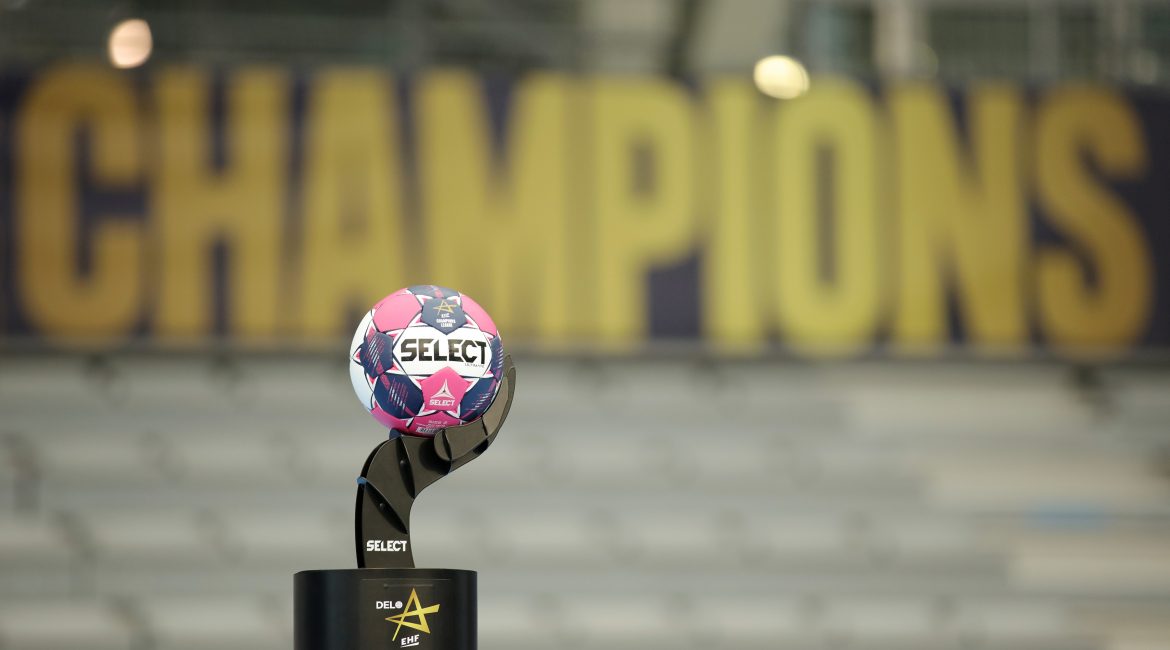 Motor informed the EHF that 14 players of the team passed the tests for Covid-19, which turned out to be positive, in connection with which the team should remain in quarantine and won’t travel to Kiel.

Otherside, due to a decision of the local authorities in Valcea in connection with the Covid-19 situation in the area it is no longer feasible to have a match between the home side and the Croatian team being played in Valcea at the scheduled day. HC Podravka wanted to organize the match in Koprivnica instead, but the Romanian side refused that suggestion due to the short time available to organize the trip to Croatia.