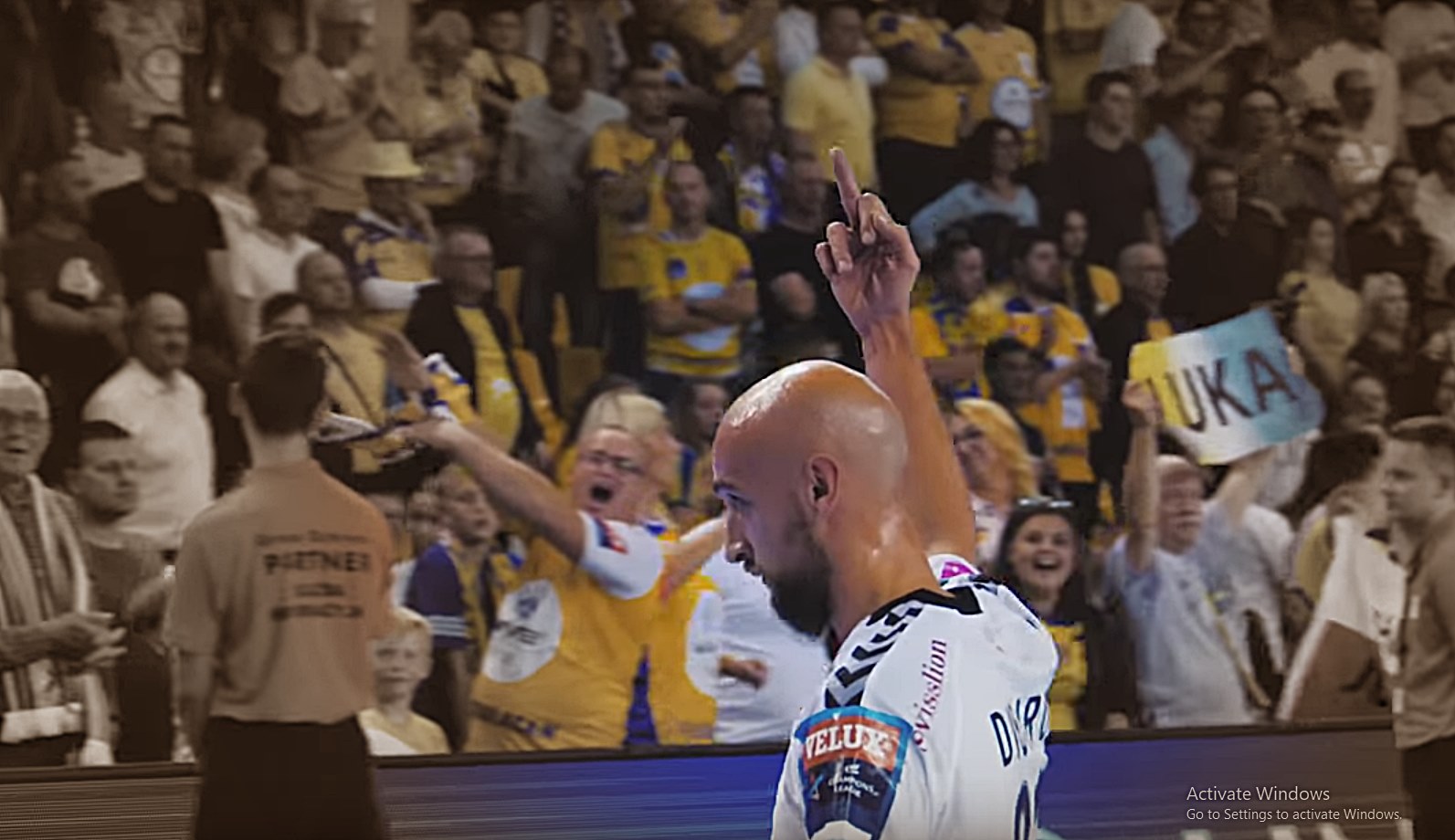 The Court of Handball has released three decisions in connection with the fifth round match of the 2018/19 VELUX EHF Champions League Group Phase between PGE Vive Kielce (POL) and HC Vardar (MKD).

Vuko Borozan received a direct red card in the 13:05 minute of the match for having hit an opponent in the face with his forearm while in a defensive position.

The Court of Handball found the player’s behaviour aggressive, reckless and unrelated to any acceptable and usual defensive action and as such, it endangered the opponent’s physical integrity. Borozan is suspended for one match and is therefore not entitled to participate in the 2018/19 VELUX EHF Champions League match: HC Vardar (MKD) vs. HC Meshkov Brest (BLR) taking place on 3 November 2018.

Any appeal against this decision shall not have any suspensive effect.

Alex Dujshebaev was directly disqualified in the 34:40 minute of the match for having pushed an opponent following a foul, but the Court of Handball panel did not find the gesture to be particularly aggressive nor reckless.

Timur Dibirov made an offensive gesture to spectators while leaving the playing court after the match. The Court of Handball found such attitude contrary to the principle of fair play and sportsmanship to be displayed at any time. The player was fined €3,000 for his conduct, with €1,000 is deferred for a probationary period of two years.

All three decisions may be appealed to the Court of Appeal within seven days.