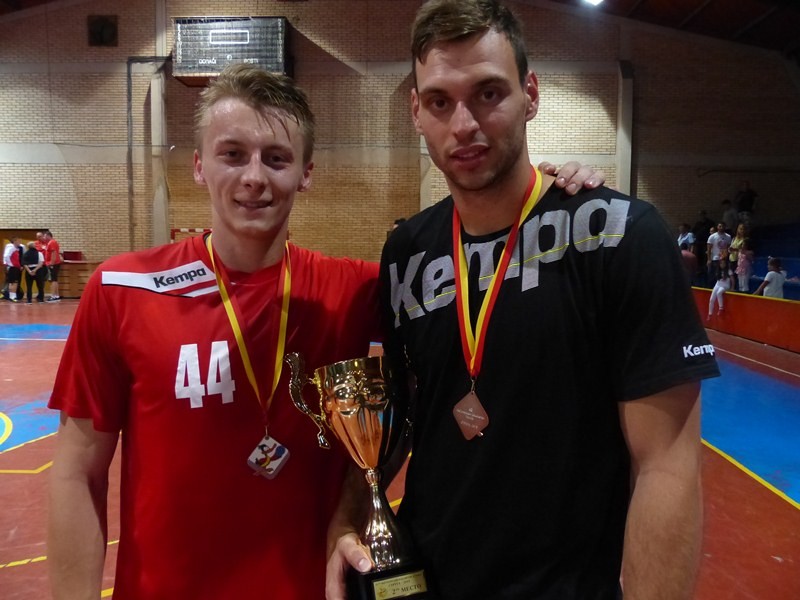 Two spots are taken for the Men’s EHF Cup ROUND 3 in the first weekend of Round 2. Norwegian OIF Arendal and Romanian Dinamo Bucuresti had no troubles to outplay their rivals in two days – matches in a row.