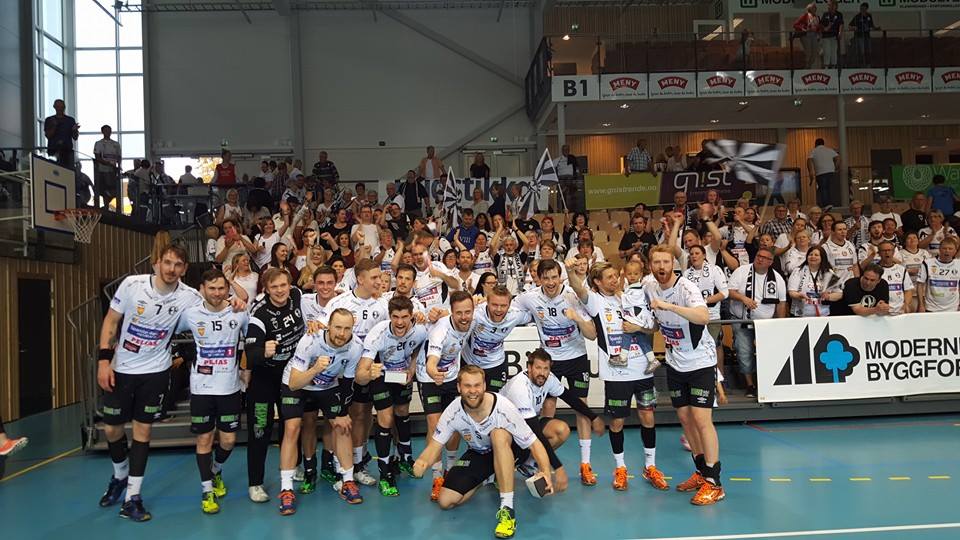 HBC Nantes and Naturhouse La Rioja leading the “lower part” Group C and D of the VELUX EHF Champions League. The biggest surprise in Round 3 was made by Norwegian Elverum, who beat French Montpellier 32:31 (18:16) with Pujol and Mehl in the main roles with seven goals.

This can be called a disaster for the team with over 7.000.000 EUR budget, which can’t be comparable with any of their rivals in Group C and D, but certainly making Montpellier a TOP 10 teams in Europe in this moment.

Another French team HBC Nantes had no problem at the start of the European season. The newcomers in elite competition beat Portuguese ABC UMinho 35:33 to stay at the TOP of Group D.

Turkish Besiktas MOGAZ won point in Bucharest against Dinamo 26:26, while Ukrainian Motor had no problem to win against Danish TT Holstebro 34:28.