Euphoria in Zagreb and Skopje: Barca and Kielce will play in hell atmosphere | Handball Planet 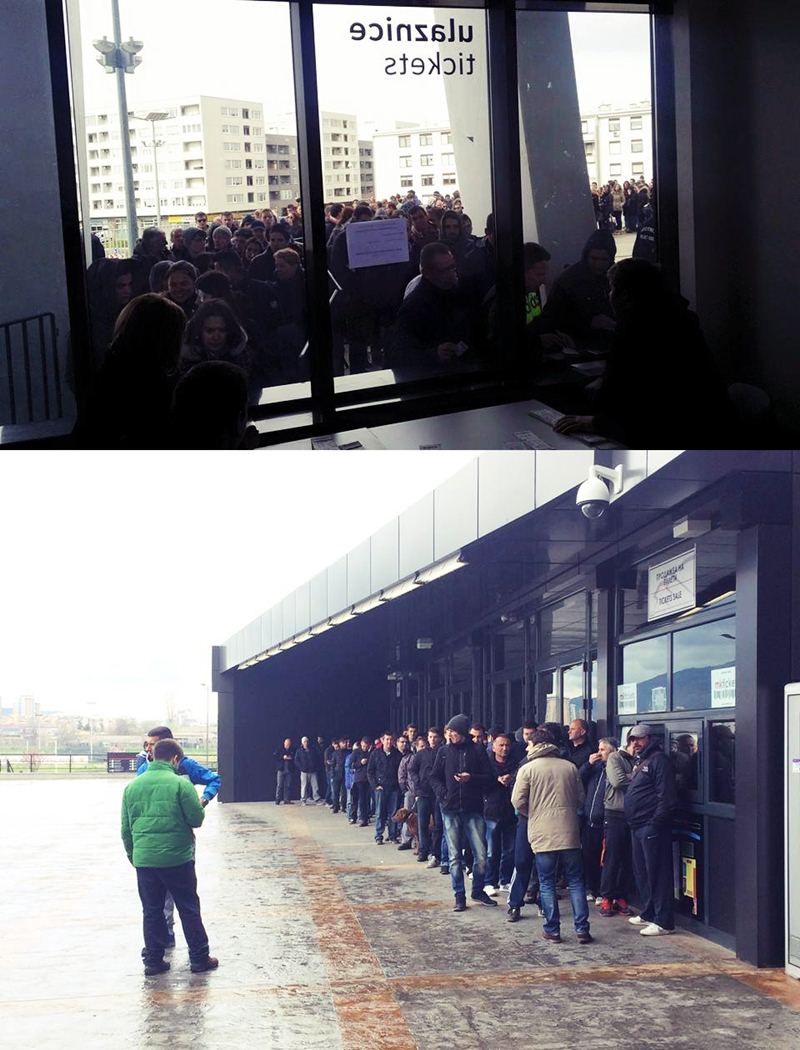 There are no more tickets for the first matches of the VELUX EHF Champions League TOP 8 in Zagreb and Skopje. Just few hours since they were offered for free on ticket office in Zagreb Arena, PPD Zagreb stated that “hall will be full” for the match on Thursday against FC Barcelona (20.10). That means home team will have support of 15.200 fans who will set the new record of VELUX EHF CL 2014/2015.

RK Vardar Skopje decided to sell the tickets for the home match against the Polish champions, but that didn’t discourage the army of “red-black” fans to make a long line in front of the ticket office on Tuesday. It is clear that hall Jane Sandanski with 6.500 seats will be sold-out for the Saturday’s challenge in which Raul Gonzales and his guys looking for the chance to make life easier before the second leg in Kielce seven days after.