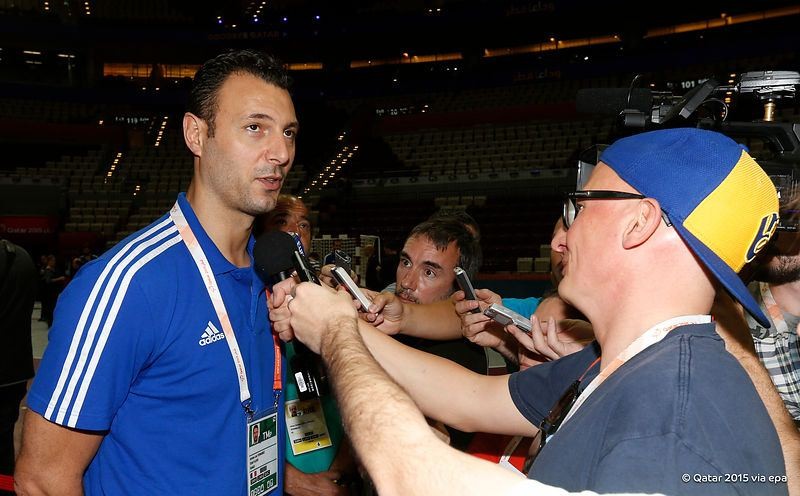 One of the biggest names of European handball, two times Olympic champion and triple European and World champion – Jerome Fernandez is a new member of ambitious French team Pays d’Aix Université Cor. The 38 years-old left back wrote some of the best chapters of the history of handball powerhouses as FC Barcelona, BM Ciudad Real, HC Montpellier and THW Kiel. He is playing for FENIX Toulouse since 2011.

Contract is valid until summer 2016 with possibility of extension for one more season.