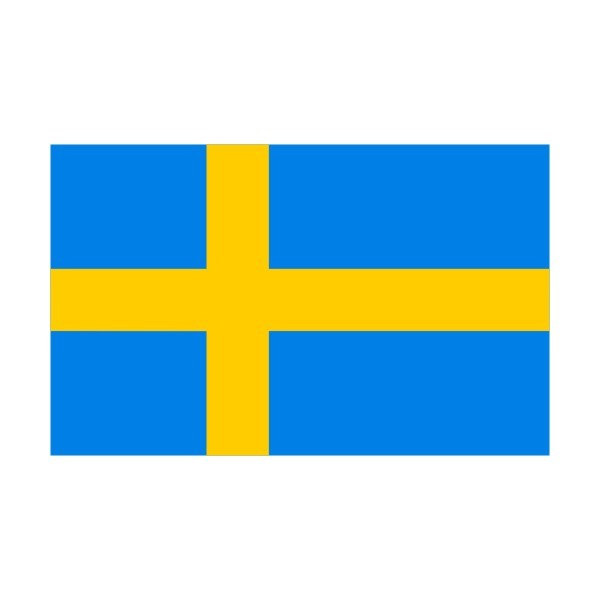 Sweden won against Poland in qualifications to Euro 2014 28:21. It was first defeat for Polish team in this eliminations. On Sunday Michael Biegler’s team has a change to repay in Gdansk, where they play second game with Sweden.
Swedish team won that game really justly, tonight they were much better than opponents, especially in second half. Polish had problems with high defence and they couldn’t play really good in offence. Big problem for them was also Andreas Nilsson. Young line player was the most effective person in Swedish team in this game with Kim Anderssons assistance. Poland had good first half but due to many mistakes in second part of the match they lost. Good game played another young player, Pawel Paczkowski (almost 20 years old) and also Karol Bielecki and Adam Wiśniewski.
Next game between both teams is in Gdansk on Sunday.
Sweden-Poland 28:21 (12:11)