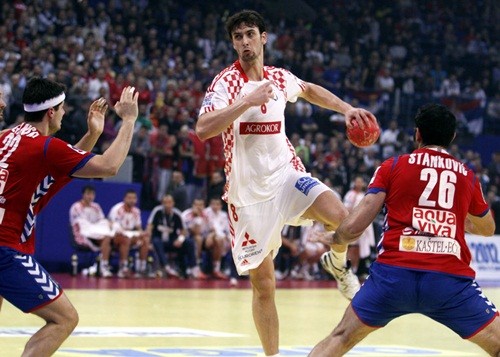 The former captain of Croatian national team, Marko Kopljar, will reinforce Balkan collony in German capital – Berlin! The 31-years old right back didn’t find himself in Veszprem this season. The former PPD Zagreb and Paris Saint Germain lefthander had the same “destiny” in FC Barcelona Lassa in season before, where he also couldn’t find the form and cope with team’s quality.

Whether Fuchse Berlin will be the team where he will rebuilt his career?