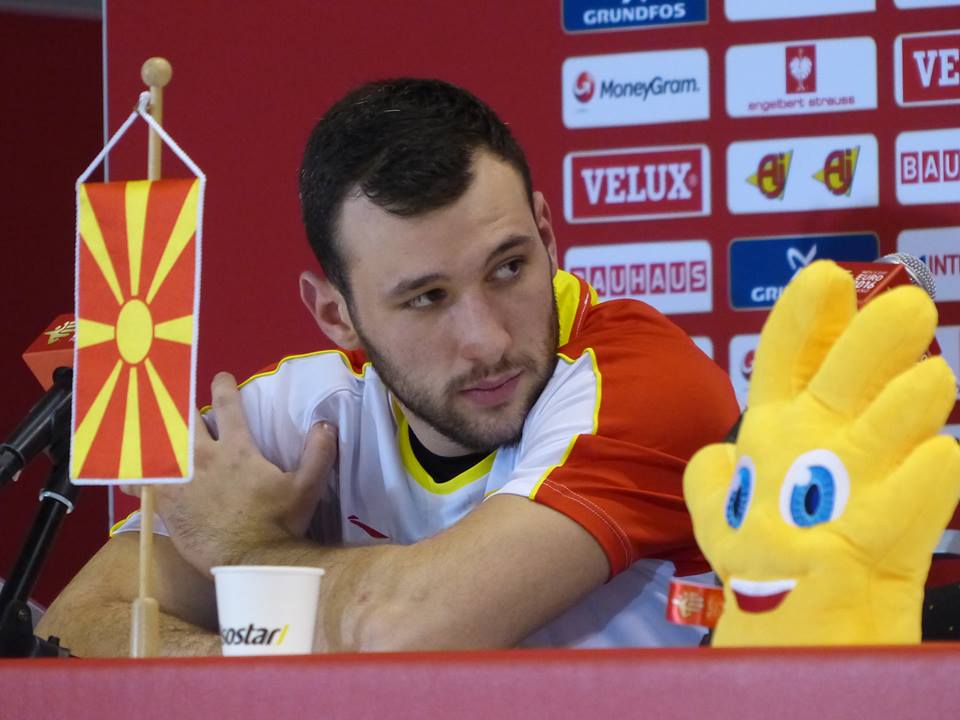 Telekom Veszprem are making big changes in the squad at the beginning of Ljubomir Vranjes era in the club from the next summer. One of the newcomers will be Macedonian left wing Dejan Manaskov, finds out Handball-Planet.com, who made a one-season deal with the EHF Champions League runners-up.

The 25-years old member of the German champions Rhein Neckar Lowen still looking for a place where he will stabilize since 2014, when the biggest star of Macedonian handball after Kiril Lazarov, left ambitious project of RK Metalurg Skopje.

Manaskov played six months at HSG Wetzlar, than a season with RK Vardar Skopje, before his transfer to Germany.

As among “Lions”, where his team-mate is Gudjon Valur Sigurdsson, Manaskov will have strong rival in Spanish left wing Christian Ugalde, who will share time on the court with Macedonian while domestic legend Gergo Ivancsik will leave the team after 17 years!