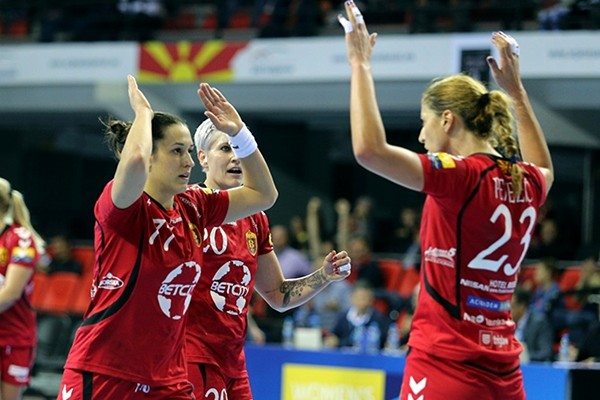 ZRK Vardar Skopje decided to keep the most important part of the current roster for the next season. The leading back-line players, Andrea Lekic and Andrea Penezic will stay in Skopje until 2018 according new deals with the Macedonian champions. Another Andrea, right back and defensive specialist, Klikovac, will also keep her red-black jersey in the next season, writes Balkan-Handball.com.

ZRK Vardar Skopje have ambition to win the Women’s EHF Champions League, but the girls led by Spanish coach David Davis didn’t manage to make that in previous years. Their problem was called “semi-final”. The Macedonian best side ended third as the highest at Final4 in Budapest.

Lekic and Penezic played together also at Slovenian RK Krim Mercator. They played alongside Serbian line player Dragana Cvijic in season 2010-2011, who will also join team from Skopje after six years of playing at ZRK Buducnost Podgorica.