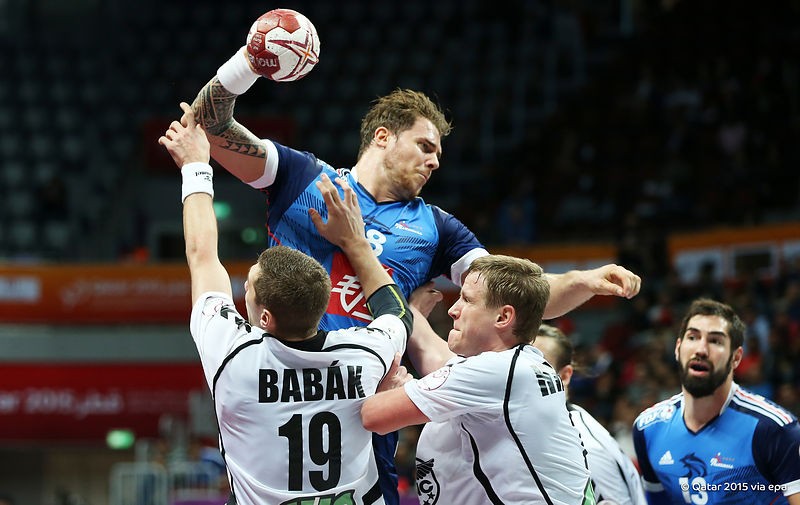 One of the biggest stars of French handball, William Accambray, is the new target of ambitious Hungarian team, Telekom Veszprem, for the next season, finds out Handball-Planet.com. The 28 years-old shooter born in Cannes, has not enough space to show his qualities behind the WORLD HANDBALL PLAYER 2016, Mikkel Hansen, at PSG Handball.

His intention to get more handball is linked with the wish of the EHF Champions League runners-up to re-built the their roster after bad first part of the season in which Hungarians play enormous number of matches in domestic League, SEHA GAZPROM League and EHF Champions League, which affected form of Xavi Sabate team.

Accambray came to Paris in summer 2014, but only in the first season, he showed something of his TOP class. Injuries and strong rivality in the team, forced him to take position on the bench behind Mikkel Hansen and Nikola Karabatic.

The permanent member of the French national team won all the major titles between 2011 and 2015.

Accambray made his name in Montpellier Handball, where he played in period 2005-2014.

Handball-Planet.com has already wrote that Ljubomir Vranjes is close to overtake position of Veszprem’s coach in summer 2017.